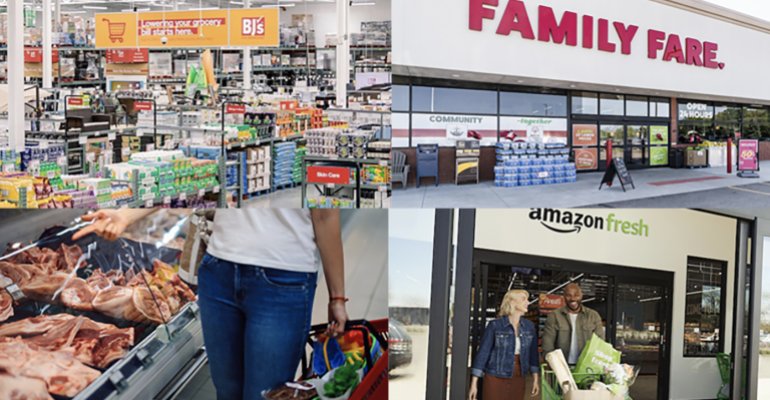 In this week’s recap of the Top 10 most popular Supermarket News articles, the top story was Amazon Fresh ramps up expansion with five new stores. Most recently, the company unveiled plans for three new Amazon Fresh stores in northern Virginia. A 45,000-square-foot store opened in Manassas on June 9, and a 38,000-square-foot location in Lorton is set to open its doors on June 23. Among other top stories:

In other news, The Giant Company is enlarging its presence in greater Philadelphia this summer with two new Giant supermarkets. Carlisle, Pa.-based Giant said that, starting next week, it plans to open two new stores in the city’s southeastern Pennsylvania metropolitan area. They include a 50,700-square-foot supermarket at 501 North Broad St. in Philadelphia on July 24 and a 49,000-square-foot Giant at 1025 Second St. Pike in Richboro, Pa., on July 1.