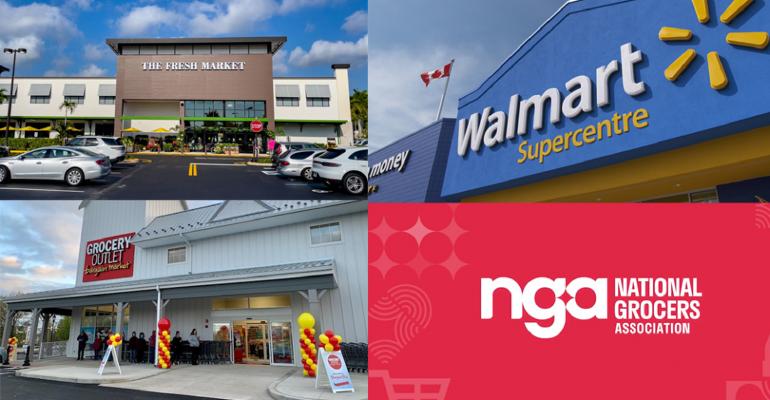 In this week’s recap of the Top 10 most popular Supermarket News articles, Chilean retail group Cencosud acquired a majority stake in The Fresh Market. In a filing to the Chilean securities regulator, Cencosud said it had reached an agreement to buy the specialty grocer, whose controlling fund is managed by affiliates of Apollo Global Management. Among other stories in this week’s gallery:

In other news, grocery store associates represented by six United Food and Commercial Workers (UFCW) locals in Southern and Central California voted “overwhelmingly” to ratify a new labor contract with Gelson’s Markets, UFCW Local 770 reported. Under the new agreement, most workers will receive wage hikes of $4.25 per hour over the three-year contract, and some classifications will get higher pay raises, Los Angeles-based UFCW 770 said late Friday following the vote tally.