/sites/all/themes/penton_subtheme_supermarketnews/images/logos/footer.png
Recent
Recent
Musings on rotisserie chicken of yore
Jan 26, 2023
The first smaller format Meijer Grocery stores open in Michigan
Jan 26, 2023
Podcast: Foodservice at retail ramps up
Jan 26, 2023
Retailers were eager to be back together at the 21st annual Friends dinner at FMI
Jan 24, 2023
Amazon launches RxPass
Jan 24, 2023
Featured
5 things: The rotisserie chicken wars
Jan 20, 2023
Podcast: Was this a good year or bad year for the industry?
Jan 12, 2023
Kroger and Albertsons merger: What lies ahead?
Dec 13, 2022
Are we on the verge of a new grocery landscape?
Dec 06, 2022
News 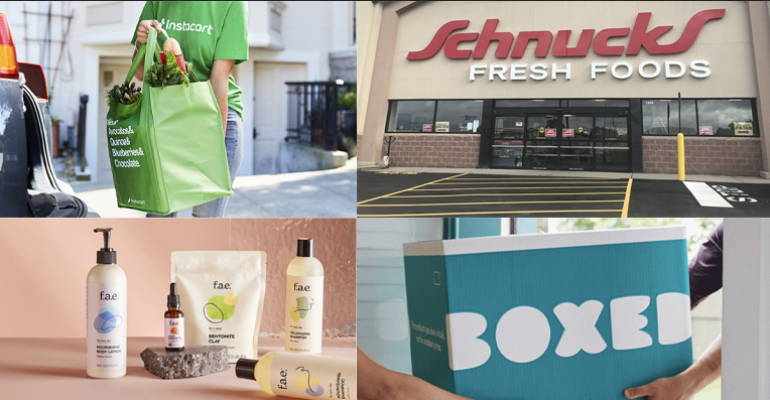 In this week’s recap of the Top 10 most popular Supermarket News articles, KeHe names new president and CEO, Deb Conklin ranked as the week's top story. As part of an ongoing succession process, Barnholt will move into the executive chairman role. Barnholt, who turns 65 in April, has been KeHe’s president and CEO for fifteen years.

Among other top stores:

In other news, Instacart has cut its valuation to about $10 billion, a 20% drop from its valuation in October, and a nearly 75% drop from early last year when it was valued at $39 billion, according to reporting from The Information, which citied two persons familiar with the situation.