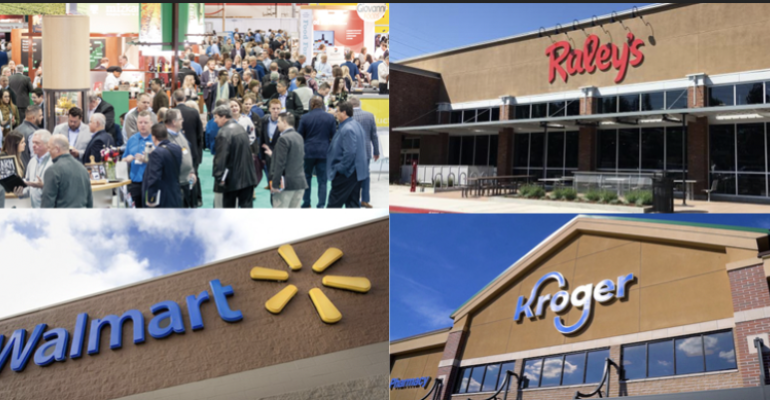 “The exhibit hall will be filled with thousands of new products that will shape the future of store brands,” said Peggy Davies, president of the Private Label Manufacturers Association.

In other news, DoorDash, widely known for its restaurant deliveries, is continuing to gain traction in the grocery retail sector, with its latest partner being The Raley’s Companies.