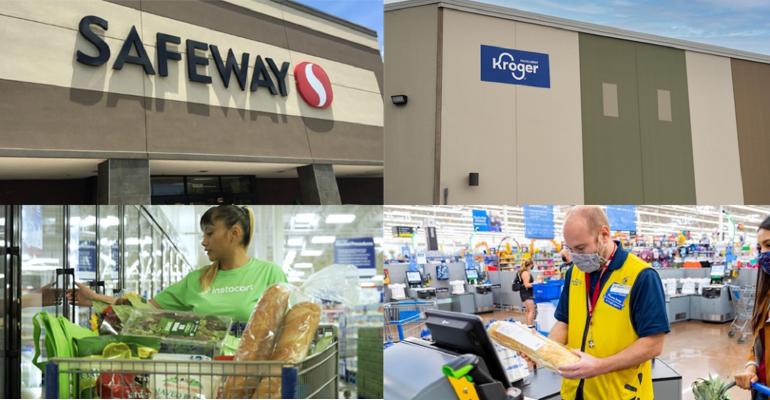 In this week’s recap of the Top 10 most popular Supermarket News articles, UFCW Local 7, Safeway/Albertsons reaching a tentative deal ranked as the week’s top story. Denver-based UFCW Local 7 said yesterday that members will hold ratifications votes on the agreement this week. The accord covers the union’s 67 bargaining units and more than 5,400 Safeway/Albertsons grocery workers, including meat and other retail associates, whose previous contracts expired in January and December. Among other stories in this week’s gallery:

In other news, Walmart led all retailers by far in customer loyalty to close out 2021, despite strong showing by other big-box operators and supermarket chains, according to consumer intelligence and marketing specialist InMarket.