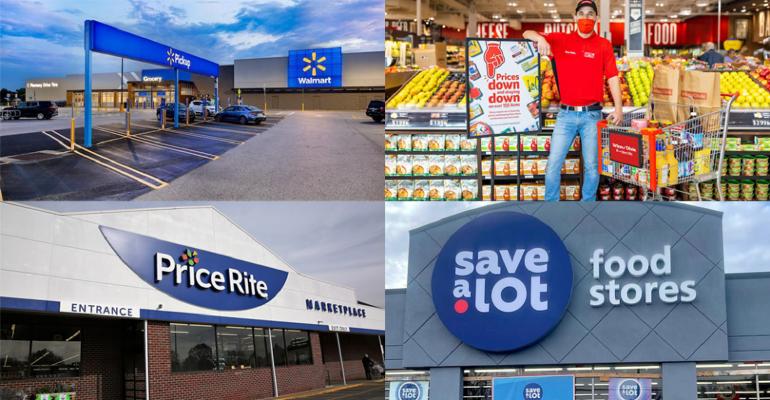 In this week’s recap of the Top 10 most popular Supermarket News articles, Save A Lot selling 33 stores to an investor group led by ex-Fresh Thyme CEO ranked as our top story. In line with its shift to a wholesale business model, discount grocer Save A Lot has sold 33 stores in metropolitan Orlando to independent grocery startup Ascend Grocery LLC. Among other stories in this week’s gallery:

In other news, Walmart has started the new year with some turnover at the top of its U.S. executive ranks, including its chief merchandising, customer and e-commerce officers. In a company memo on Thursday, Walmart U.S. President and CEO John Furner announced the upcoming retirement of Casey Carl, executive vice president and Walmart U.S. chief e-commerce officer, and promotion of Tom Ward, senior vice president of last-mile delivery, as Carl’s successor. Plans call for Ward to take the reins as U.S. e-commerce chief on Feb. 1 and Carl to depart at the end of February.