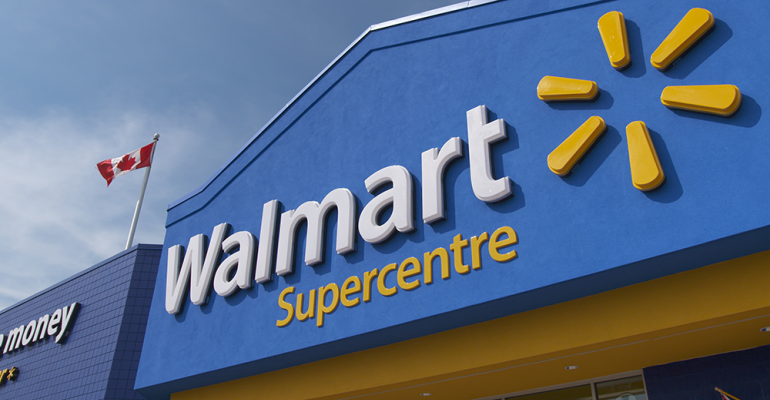 In this week’s recap of the Top 10 most popular Supermarket News article, Wegmans, Publix, Harps make Newsweek’s America’s Best Retailers list was the top story. Wegmans ranked first in the supermarket category with a score of 92.25, followed in the top five by Publix at 91.67, Harps at 89.62, Sprouts Farmers Market at 88.38 and Whole Foods Market at 87.67, according to this year’s Newsweek Best Retailers list. Among other stories in this week’s gallery:

In other news, Walmart Canada had made a flurry of leadership appointments — including three in the C-suite — aimed at furthering its efforts to optimize the omnichannel customer experience. This week, the retailer named Nabeela Ixtabalan as chief operations officer, Sam Wankowski has been named chief merchandising officer, Laurent Duray as chief e-commerce officer and John Bayliss as executive vice president and transformation officer.