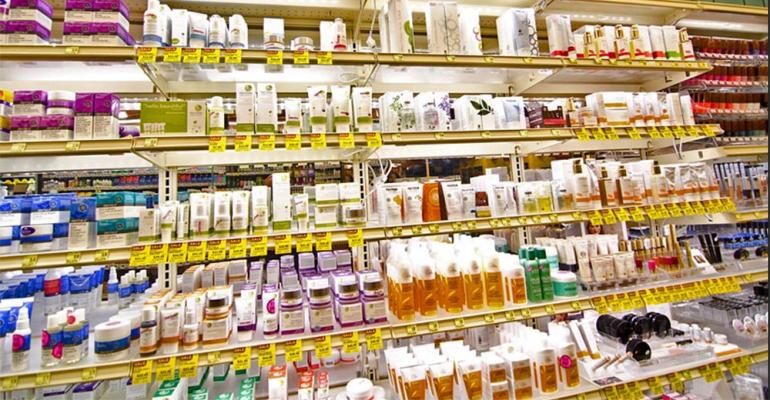 Whole Foods Market has begun charging suppliers for in-store services such as displays and demos, according to a report in the Washington Post.

In addition, the chain is requiring suppliers to work exclusively with Stamford, Conn.-based brokerage firm Daymon and its subsidiary, SAS Retail Services, for product demos, setting up displays and checking shelf conditions, the report said. Reports last year had indicated that Whole Foods was no longer working with local brokers.

A spokesperson for Whole Foods was not immediately available for comment.

The article quoted Don Clark, Whole Foods’ general VP of purchasing for nonperishables, as saying that the changes “are creating a consistent, high-quality experience that benefits both our suppliers and our customers.”

“It should be noted that these changes could boost margins and lead to more consistency, but we believe there is a risk that the changes could stifle the entry of new brands into stores — something that makes Whole Foods unique and is important to many customers,” Karen Short, an analyst at Barclays Capital, wrote in a report on Tuesday.

Whole Foods had already been implementing strategies around centralization and efficiency before its acquisition by Amazon last year, and it’s not clear how the recent program changes have been influenced by the chain’s new owner.