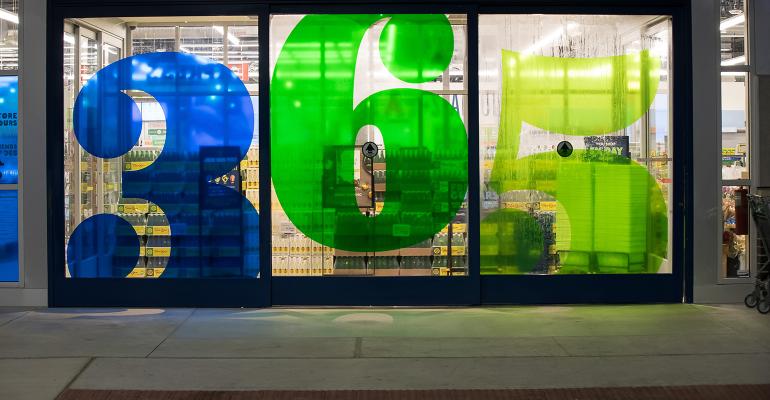 Whole Foods Market said it would close its 365 store in Bellevue, Wash., on Saturday, citing weak performance and difficulties specific to the location.

“The decision was made by company leadership prior to the Amazon merger after careful evaluation of both store performance and the site challenges that exist for successfully operating a grocery store,” said Robin Kelly, global public relations director for Whole Foods.

The store was located inside the Bellevue Mall in a former JCPenney location. It was the first 365 located inside a mall, according to The Seattle Times.

Whole Foods said it would offer qualified employees from the shuttered store positions at other Whole Foods stores. The chain also operates a traditional store nearby in Bellevue.

The Bellevue 365 store, which opened a little over a year ago, was the third 365 location, following sites in Los Angeles and Lake Oswego, Ore. The format, named after the chain’s private label brand, was designed as a smaller, less expensive version of Whole Foods’ traditional stores, featuring a focus on private label products, in-store technology and grab-and-go foods. Whole Foods 365 also has its own rewards program.

The recent acquisition of Whole Foods by Amazon has led some observers to speculate about the need for the 365 concept as Amazon seeks to improve the price image at the chain’s traditional stores, but Whole Foods said it will continue to open new outlets bearing the 365 banner.

“We remain committed to the 365 format, and will continue to sign new leases and open stores in a variety of markets, including Concord in the San Francisco Bay area — opening Dec. 6 — and our first New York City location in Fort Greene, opening in early 2018,” said Kelly.

According to the banner’s website, additional 365 locations are planned for: