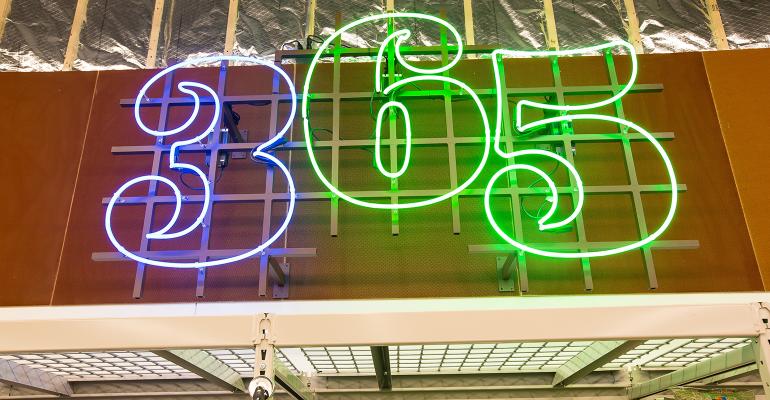 A Kings County judge has issued a preliminary injunction saying Whole Foods must open its closed 365 store in Bellevue, Wash., according to a report in the Seattle Times.

Whole Foods closed the location in October, citing poor site performance. “The decision was made by company leadership prior to the Amazon merger after careful evaluation of both store performance and the site challenges that exist for successfully operating a grocery store,” said Robin Kelly, global public relations director for Whole Foods.

The location was inside a shopping mall, and Whole Foods signed a 10-year lease agreement with the mall to operate the store there. The judge issued the injunction saying Whole Foods violated its lease agreement and ordered the retailer to open the store in 14 days, according to the Times.

Whole Foods’ lease included an operating convenient requiring the retailer to operate the store seven days a week for the first 10 years of the 20-year lease, the judge wrote in her ruling. The ruling said the 365 store’s sales did not meet Whole Foods projections.

Whole Foods has continued to pay rent since closing the location, which the retailer’s attorneys argued met the obligations of the lease, according to reports. The judge, however, saw differently and said the lease contained no provision that would allow the company to close the store due to lack of profitability.