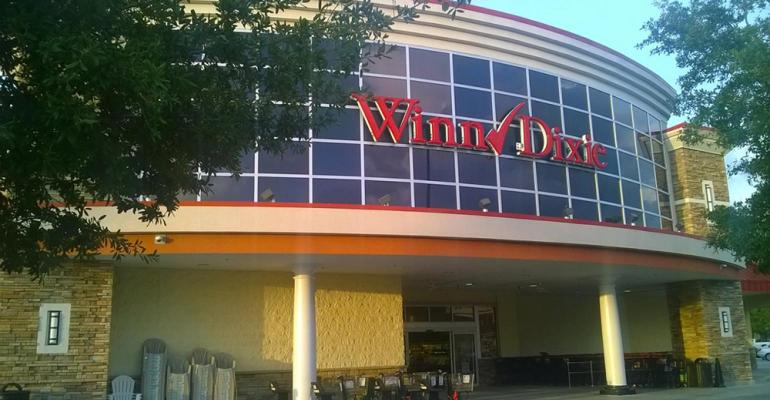 Southeastern Grocers Inc., parent to the Bi-Lo and Winn-Dixie brands, has agreed to a proposed federal settlement over refrigerant emissions at 576 stores that includes spending $4.2 million over the next three years to reduce coolant leaks and improve company compliance with Clean Air Act rules.

Southeastern Grocers had not responded to SN's request for comment by press time.

The Justice Department and the EPA alleged that Southeastern Grocers violated the Clean Air Act by failing to promptly repair leaks of ozone-depleting substances used as coolants in refrigerators. The government also claimed SEG failed to keep adequate servicing records of its refrigeration equipment and failed to provide information about its compliance record.

Susan Bodine, the EPA’s assistant administrator for enforcement and compliance assurance, said in a statement that “through this settlement, Southeastern Grocers will implement concrete steps to reduce leaks of ozone depleting gases from the refrigeration equipment in their stores. These steps will not only help to prevent damage to the environment but should also help save energy.”

The Justice Department said SEG will implement a corporate refrigerant compliance management system to comply with federal ozone regulations and to detect and repair leaks through a new bimonthly leak monitoring program.

“In addition, SEG will achieve and maintain an annual corporate-wide average leak rate of 17% through 2022, well below the grocery store sector average of 25%,” the agency said. “SEG must also use non-ozone depleting advanced refrigerants at all new stores, and an additional 15 existing, non-advanced refrigerant stores.”

EPA regulations, as outlined under the Clean Air Act, require that owners and operators of commercial refrigeration equipment with more than 50 pounds of ozone-depleting refrigerants repair any leaks within 30 days. The agency noted that damage to the ozone layer results in dangerous amounts of cancer-causing ultraviolet solar radiation, increasing skin cancers and cataracts.

The settlement agreement was filed in the U.S. District Court for the Middle District of Florida and is subject to a 30-day public comment period and final court approval. It is available for viewing at the Justice Department’s consent decree website.

New loyalty program gets under way at Southeastern Grocers
Jul 18, 2018