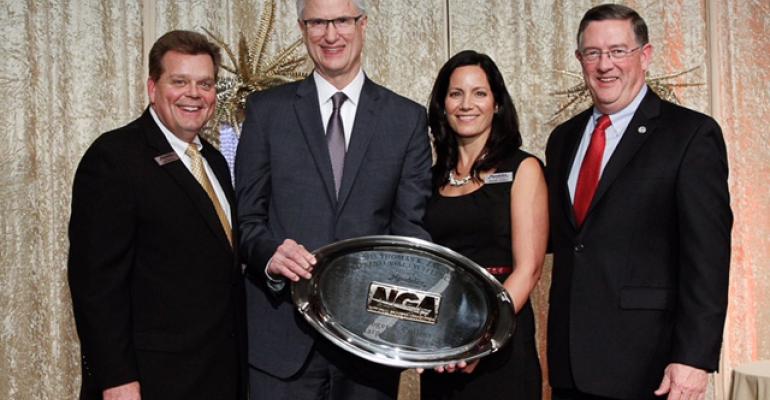 NGA said the award, presented during its annual convention, is given to an independent operator who exemplifies persistence, vision and creative entrepreneurship.

The award is named for Zaucha, who was NGA’s president and CEO from its inception until his retirement in 2009.