Jack Dorsey, CEO of Square and chairman of Twitter, gave a keynote speech in which he highlighted the power of mobile technology to enhance the shopper’s in-store experience.

The show floor was expanded in 2014 and included more than 500 vendors. 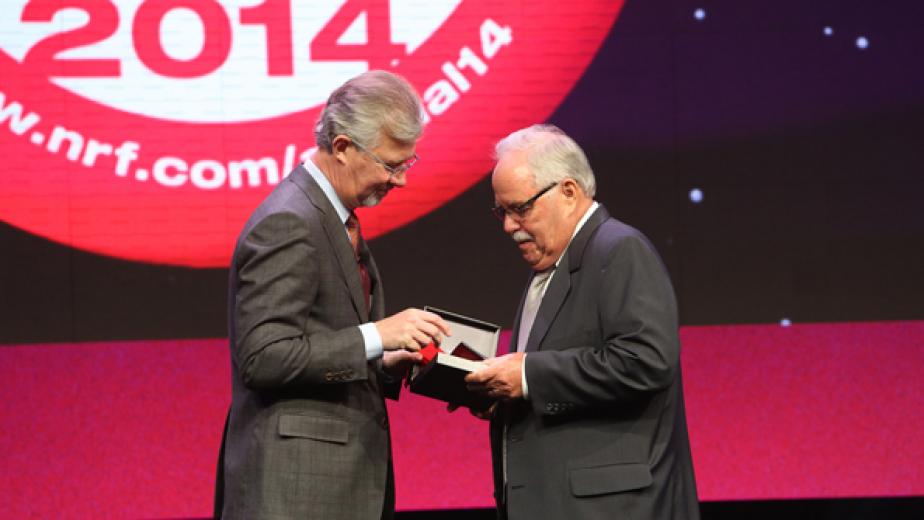