ADVERTISEMENT
Update: Demoulas cousins agree to price, but not to deal

The rival cousins negotiating over Demoulas Super Markets appear to have agreed to a price, but not to a deal. That message emerged between a series of barbs traded over the weekend between Arthur T. Demoulas, the ousted president and part-owner seeking to buy the 50.5% of the chain he does not own; majority owners headed by his cousin Arthur S. Demoulas; and independent members of the company's board of directors.

Independent directors of Demoulas Super Markets on Wednesday said they have still received no response to their offer last week to put ousted Market Basket president Arthur T. Demoulas and protesting associates back to work, saying the nearly month-long job action was “a no-win situation."

Here are more than 300 U.S. supermarket product categories for the 52 weeks ending June 15, 2014. The table includes sortable lists of dollar and unit sales, plus percentage changes from a year ago.

Read all the information

Here are more than 300 U.S. supermarket product categories for the 52 weeks ending June 15, 2014. The table includes sortable lists of dollar and unit sales, plus percentage changes from a year ago.

Roundy’s plans to focus on expanding Mariano’s beyond the Chicago market while it tries to improve the performance of its Pick ‘n Save stores in Milwaukee, the company told industry analysts Wednesday.

Union workers at Acme Markets around Philadelphia are expected to vote Tuesday on a new contract, ending a long stalemate with the retailer.

Ahold is aggressively expanding its store pick-up service. Fulfilled by Peapod, the service enables customers to preorder their groceries, and have them loaded into their cars at the store.

Fresh Thyme Farmers Market said it would open its first store in Ohio this week. The store located in Dublin, Ohio, near Columbus, is expected to open Wednesday. Grand opening festivities will begin with a ribbon-cutting ceremony including the Dublin Chamber of Commerce. Fresh Thyme said it will donate $2,500 to both the Children's Hunger Alliance and the Dublin Food Pantry during the ceremony.

Andronico's Community Markets, a five-store Northern California chain based in San Leandro, has seen sales grow by 15% since it was acquired out of bankruptcy by Renovo Capital, Denver, in late 2011. The stores are undergoing remodeling that will continue through next year as the company seeks to solidify the reputation it has built since 1929 of meeting the needs of each neighborhood it serves with a wide variety of specialty merchandise. 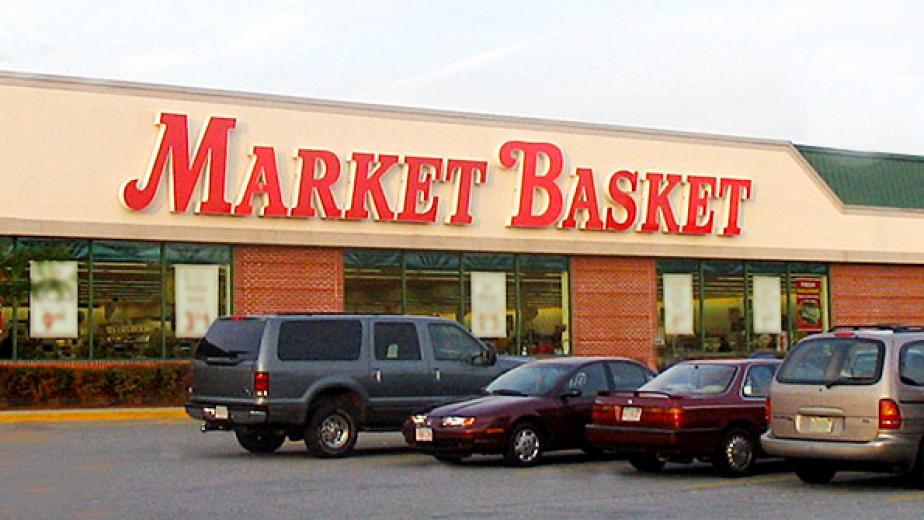