At a time when beverages derived from plants are on the upswing, Grapefruit Lilac Blossom Water is flavored with pure essences derived from grapefruit and French lilac, using a steam distillation process.

Spice is right
Stubb’s Hatch Chile Cooking Sauce counts Hatch chiles, which are only grown in Hatch, N.M., and available for just a few short weeks each year, among its ingredients.

Retailers build excitement for the Hatch chile harvest with special events, like one at Albertsons that shoppers lined up for at 5 a.m.

Specialty cheese
Six-month Raw Milk Mahon Cheese is made with milk straight from the cow and a months'-long ripening period.
Mediterranean foods

Mediterranean foods, such as capers, are the top emerging cuisine (tied with Latin foods other than Mexican), according to 54% of importers polled by the Specialty Foods Association.

Capperi Croccanti – Crunchy Capers are dried in the sun and packed under sea salt for an intense flavor, according to Manicaretti Italian Food Imports.

Panforte has been dubbed the original power bar since it was eaten by crusaders for energy. Playing into consumers predilection for snacks with protein, is Napa Cake's version, which uses premium dried fruits and nuts from California.

Mediterranean meat
Olli Salumeria sources its pork from humanely pasture-raised pigs that are fed all-vegetarian feeds. Its organic Norcino Salamini is seasoned with salt and white pepper, and slow-cured based on a 160-year-old family recipe.
Maple syrup
Tonewood’s grade B Maple Cube is a pure maple sugar cube that can be shaved and sprinkled on oatmeal, fruit or ice cream.
Culinary competition
A number of supermarket buyers, chefs, food journalists and even a food historian tasted hundreds of entries in the Specialty Food Association's sofi award competition. 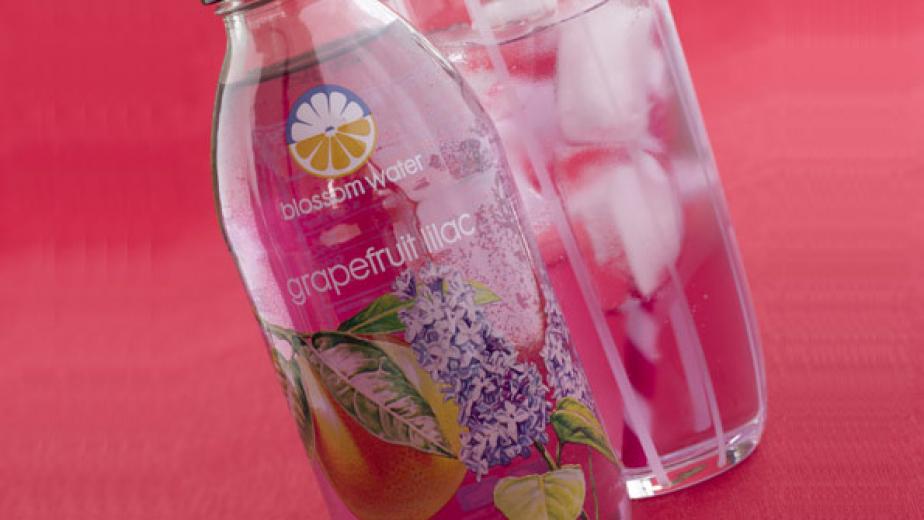