ADVERTISEMENT
In the line-up

A store manager in Creston, Iowa, repaints the store sign after a 1952 contest to change the name of the company’s retail locations from “Supply Store” or “Service Store” to “Hy-Vee.” The moniker is a contraction of the last names of the chain’s founders, Charles Hyde and David Vredenburg.

A photo from the grand opening of a Hy-Vee in Cedar Falls, Iowa, in 1964. The store's manager at the time was 24-year-old Ron Pearson, who would go on to be the company's second president. 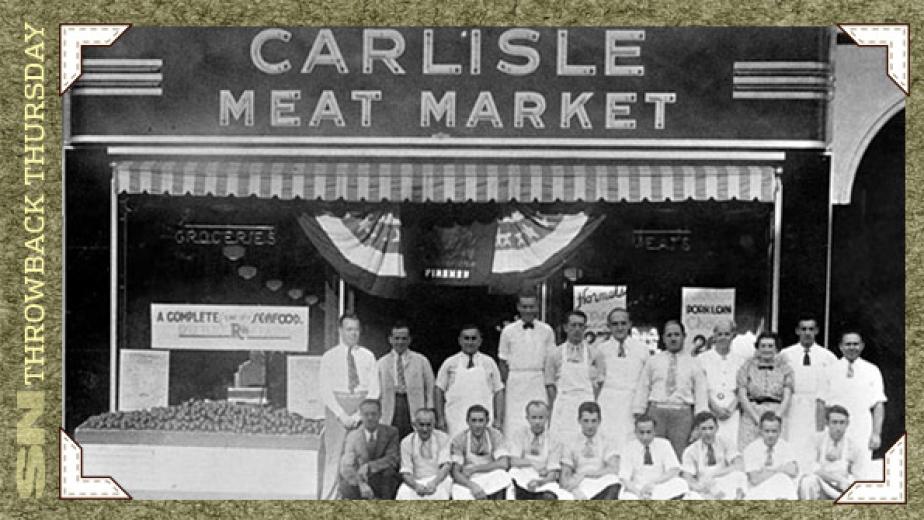