C&S Wholesale Grocers was the high bidder in a marathon auction for the assets of Associated Wholesalers Inc., sources told SN.

From CEO and VPs to directors and category manager, here is a table of corporate-level food retailing salaries listed by small ($500 million to $2 billion in annual sales), medium ($2 billion to $10 billion) and large ($10 billion-plus) companies.

With ongoing consolidation in a slow-growing industry, jobs for supermarket executives just aren’t as plentiful as they once were. And though e-commerce offers a promising alternative track, not all brick-and-mortar jobs are built for the virtual world.

Food Lion said Thursday that Meg Ham has been named president of Food Lion effective Nov. 1, succeeding Beth Newlands Campbell, who is leaving the company for personal and professional reasons.

A group of urban markets offering groceries and prepared foods is scheduled to open in downtown San Francisco over the next few months, according to Bay Area reports.

Federal authorities have given approval for the U.S. Postal Service to commence a two-year test of a customized delivery program for grocery e-tailers.

As we know, there are multiple barriers associated with shopping and getting grocery products delivered to the home. Slowly, we are seeing each one of these potentially be removed and this could open the floodgates to a new wave of online growth.

Good question! While superior produce and expanded “food for now” (a.k.a. prepared food) sections are the main ways supermarkets set themselves apart from competition today, bottom line profits still depend heavily on packaged grocery products. Given this impact, it’s a little surprising that we haven’t seen more innovation in the merchandising of these items.

The Grocery Manufacturers Association denounced a new packaged food ratings system announced by the Environmental Working Group, saying the EWG’s new Food Scores program is “severely flawed and will only provide consumers with misinformation about the food and beverage products they trust and enjoy.”

Save Mart Supermarkets, Modesto, Calif., said Monday it has reached a tentative contract agreement with two of the three unions that represent its clerks and meat cutters. 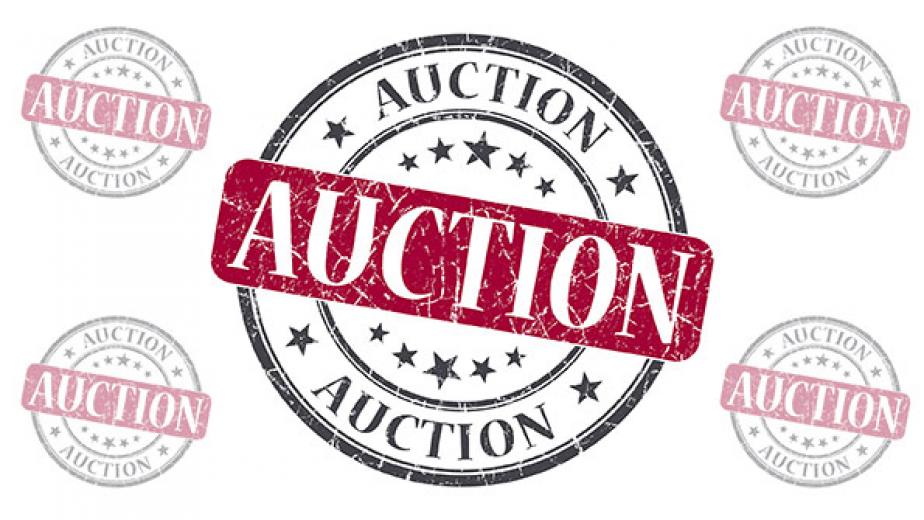