Supervalu, Minneapolis, said Friday it experienced a criminal intrusion into the portion of its computer network that processes payment-card transactions for some of the retail food stores it serves.

Bi-Lo Holdings, parent of the Winn-Dixie and Bi-Lo chains, told federal securities regulators this week that it was withdrawing plans for a public offering of its stock.

Food Lion on Wednesday said it had completed remodels of 31 stores in greater Wilmington, N.C., in the first phase of a planned chainwide “Easy, Fresh and Affordable” format.

Delhaize officials had no comment on a published report suggesting the retailer was seeking to sell its Bottom Dollar Food discount division.

Dollar General on Monday swooped in with a rival offer for discounter Family Dollar Stores, trumping Dollar Tree’s $8.5 billion bid with an offer of $9.7 billion.

Sprouts Farmers Market, Phoenix, said it plans to expand into Alabama early next year, with a store in Birmingham among seven new locations it announced Tuesday.

The board of directors of Demoulas Super Markets was reportedly meeting Monday, the day after company officials negotiating with the governors of Massachusetts and New Hampshire triggered “real progress” in talks to facilitate a sale of the troubled chain.

A judge has granted preliminary approval to a $9 million settlement of a class action lawsuit filed against certain former executives of A&P by pension funds alleging that the retailer failed to adequately disclose its financial condition prior to its 2010 bankruptcy. 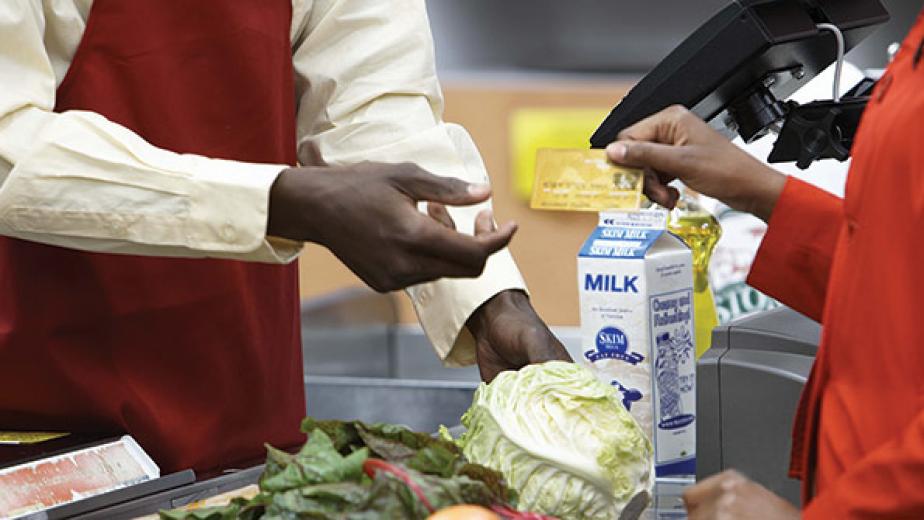