With the continued popularity of all things local, retailers across the country have increased their commitments to local produce.

In the summer months, Festival Foods hosts farmers’ markets in the parking lots of its stores.

Festival hopes customers drawn to the farmers’ markets will continue their shopping trip inside the store.

This year, Kowalski’s upgraded store signage to call out its dedication to local products.

McCaffrey’s has also increased its signage for local produce.

Meijer has increased its funding for local produce to $100 million this year.

One of Meijer’s suppliers grows tomatoes in hydroponic greenhouses that are available in stores throughout the year. 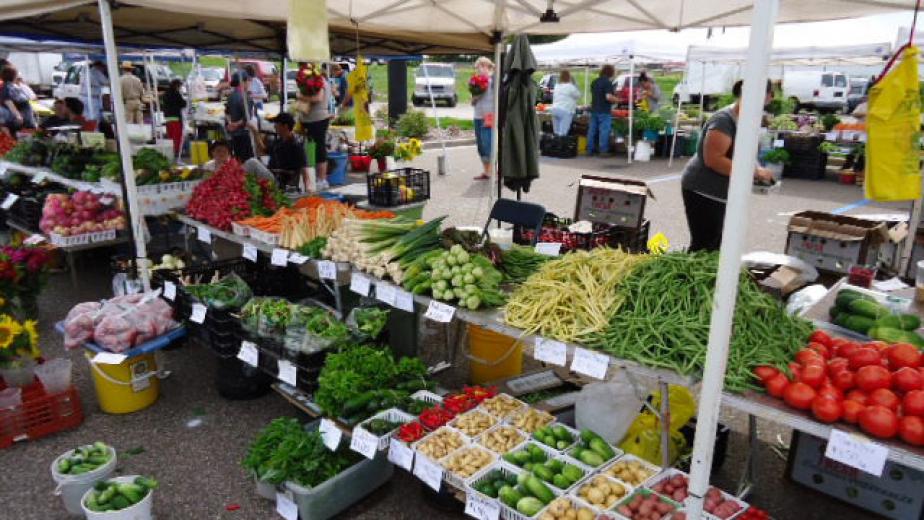