Reality: Despite Walmart’s first positive comparable-store sales in nearly two years in Q3, traditional supermarkets are growing much faster. Powerhouse Kroger has had 44 straight quarters of positive same-store sales, including an increase of 5.6% in Q3, while Publix’s comps were up 5% and Delhaize America’s same-store sales grew 5.3%.

Verdict: Sorry, Walmart. This one is spot on.

Reality: While some retailers have increased ethnic product offerings, obstacles remain when it comes to targeting Hispanic customers and other groups.

Verdict: Progress has been made but retailers still have some work to do.

Reality: Everyone from Publix to Martin’s to Target has been working on small format stores this year.

Reality: Although the partnerships haven’t necessarily centered on retail dietitians, supermarkets have been working more with healthcare organizations. For example, Ralphs teamed with St. Joseph Hoag Health for “Shop with Your Doc” tours. Retailers also sometimes brought their services to the hospitals, such as this ShopRite pharmacy inside a hospital.

Verdict: Slightly off in scope, but on target for the general trend.

Reality: There were traditional supermarket openings in food deserts this year, but innovative concepts have not been widespread. There’s been no recent news on The Daily Table, a salvage grocery concept from ex-Trader Joe’s president Doug Rauch. Although Whole Foods broke ground last summer on a store in the Englewood neighborhood of Chicago, a food desert that’s an even more unlikely site than its Detroit store, the store won’t open until 2016. 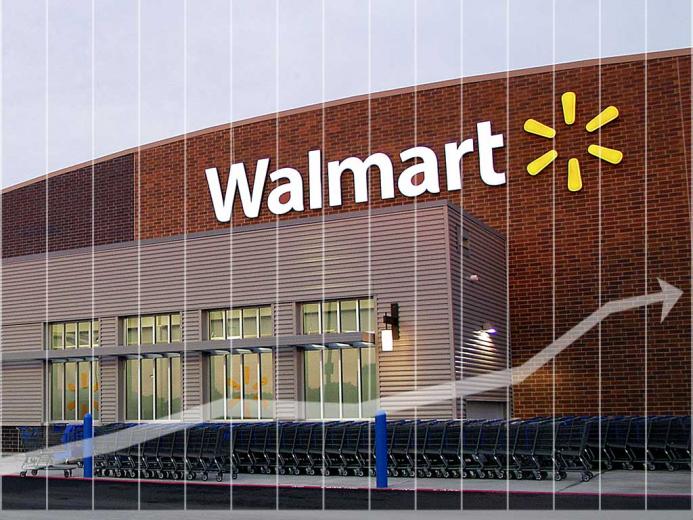