Coborn’s began selling fresh, gluten-free baked goods in August, and customers can’t seem to get enough. The gluten-free bakery facility in St. Cloud, Minn., has had to remain open seven days a week to keep up with demand.

Bars have been the favorite item so far, according to Coborn’s communications manager Rebeccca Kurowski.

“We’re getting requests for specialty things, and because of the concerns with contaminants even if someone came in with a gluten-free birthday cake order we just didn’t have the set-up within our store facilities to be able to make sure that we could create a gluten-free product that would have no chance of any cross-contamination with all of our standard bakery products,” said Kurowski.

Coborn’s worked with supplier Dawn Foods on some of the initial recipes.

The retailer is working towards certification from the Gluten-Free Certification Organization.

Coborn’s decided to avoid other common allergens, like nuts, in its gluten-free lineup.

“We have these fantastic banana muffins that we sell that are gluten-free banana muffins. And we’ve had a lot of people say, could you do a banana nut? And so we’ve opted to not introduce any of those other common allergy items in. So we’ve been deliberate with the menu selection on that point,” said Kurowski.

The retailer purchased all new equipment for the gluten-free facility. 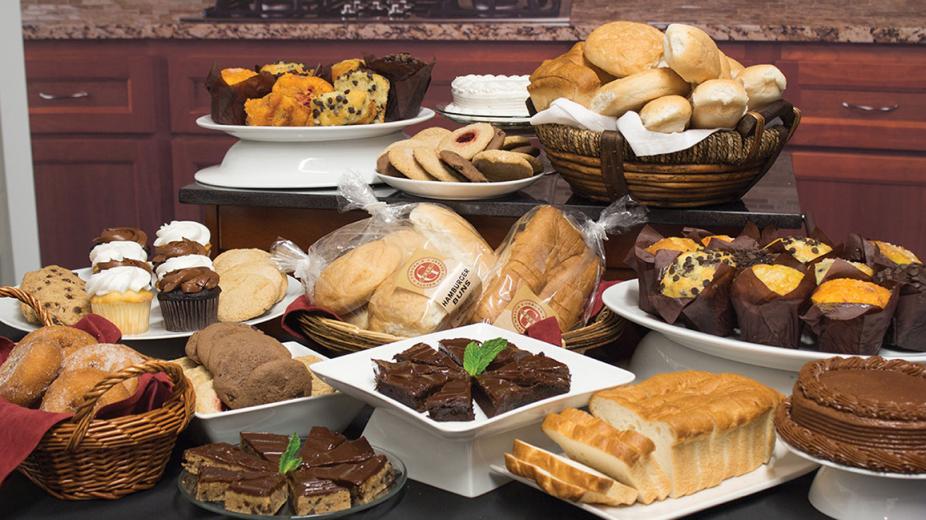 Next Up
2020 Category Guide: Lowest growth in fresh
Start Slideshow ›