As Haggen enters Southern California as a completely unknown entity to most consumers, it believes it can fill a niche that is not being filled there — “the key white space between conventional retailers and upscale organic and gourmet stores” — Bill Shaner, CEO of the company’s new Pacific Southwest division, told SN in an exclusive interview.

While there have been other big mergers in the CPG industry, the Kraft Foods Group and H.J. Heinz Co. deal is a game changer.

The decision by Fresh & Easy to rationalize its store base will help it move closer to its goal of creating a unique fresh-food convenience store, the company said.

'They turned the Albertsons green'

Editor Jon Springer details a local shoppers' impressions of one of the first Albertsons stores to convert to a Haggen.

Funeral services are pending for Bob Piccinini, chairman of Save Mart Supermarkets, Modesto, Calif., who died last week at age 73.

Muller on Bottom Dollar: 'We are not a discounter'

Delhaize threw everything it had at making the Bottom Dollar concept work before concluding that discounting “wasn’t in our DNA,” CEO Frans Muller told SN in a recent interview.

Fresh & Easy 3.0? Are they finally getting it right this time?

I revisited one of the Las Vegas stores to check in and look at progress. A number of stores in the Las Vegas area had been remodeled, but the store I visited still had some operational bugs.

A time-lapse video provides an inside look at construction of a new Trader Joe’s store in Schaumburg, Ill., over seven months.

To introduce itself to consumers who have never heard of it, Haggen has adopted the slogan, “Hello Haggen. Goodbye Hassle.” 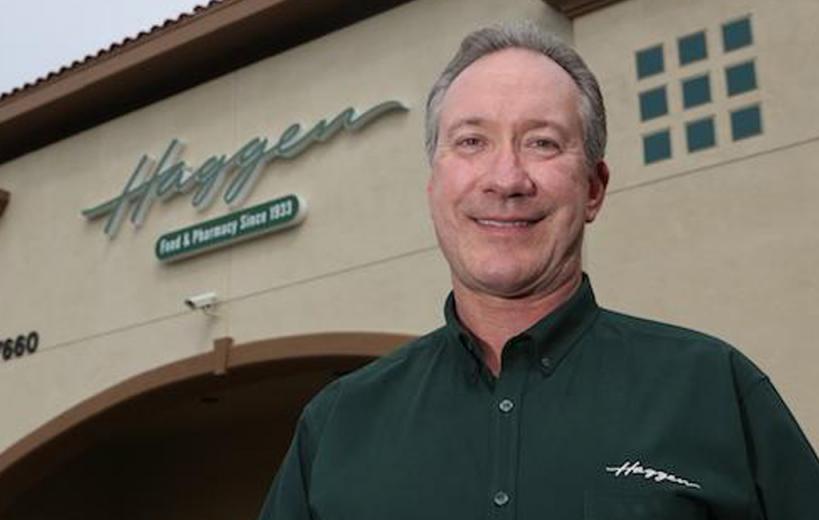