Amsterdam-based Ahold and Brussels-based Delhaize confirmed they are in the early stages of discussing a merger that would create a giant food retail entity.

The potential combination of Ahold and Delhaize, following on the heels of the Albertsons-Safeway merger, could signal a new round of industry consolidation, observers told SN.

Kroger Co. SVP and CFO Michael Schlotman pointed to challenges for large retailers engaged in a merger during a panel at the Goldman Sachs Global Staples Summit in New York.

Safeway said it plans to close nine locations in the Denver metropolitan area by June 13.

“The stores have not been profitable for quite some time,” a company spokeswoman told SN, “and despite the best efforts of the company and our employees, we have not been able to reposition them to better compete in the marketplace.”

The USDA has verified its first non-GMO claim under its Process Verified Program, according to a letter obtained by SN.

Wegmans Food Markets has been selected as an anchor tenant for a $140 million development at the Brooklyn Navy Yard, a move that will bring the Rochester, N.Y.-based fresh supermarket chain to New York City for the first time, officials said.

Roundy’s reported a net loss of $2.3 million for the first quarter ending April 4. The company had a 1.6% decline in same-store sales, missing its target for the quarter.

Weis Markets announced that Richard Gunn has joined the company as SVP of merchandising and marketing. In this position, Gunn will oversee the company’s fresh and center store merchandising, sales and procurement, marketing and advertising. 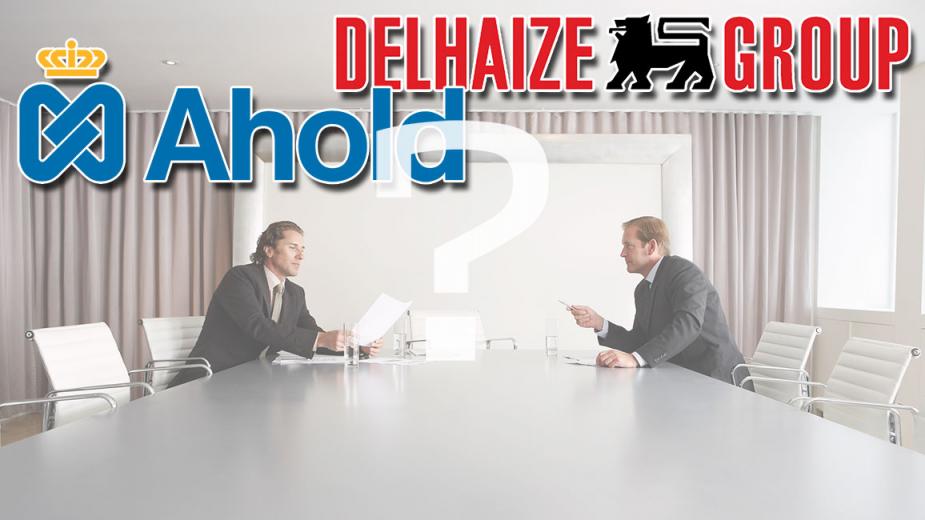