Roundy’s Supermarkets is seeking a home-field advantage against competitive incursions.

Its Pick ’n Save brand this summer has launched a comprehensive campaign known as “Wisconsin Proud” highlighting its local heritage and an understanding of Wisconsin shoppers — a not-so-subtle reference to newly arriving out-of-state rivals including Michigan’s Meijer, whose competitive openings have Pick ’n Save under some sales pressure.

While the campaign is newly launched and focused in the Milwaukee area, officials said results at those stores have been promising.

An employee shows off a newly designed uniform with a black vest bearing the “Wisconsin Proud” logo.

Pride in the state’s famous export — and a nod to the sartorial choices of its fans — adorn this T-shirt.

Officials say “Wisconsin Proud” is a “more visible and all-encompassing initiative,” than past pricing or promotion programs at Pick ’n Save, and includes messaging on billboards.

A local colloquialism is referenced in this dairy aisle promotion.

Signs in the deli department of a Pick ’n Save store hit on Wisconsinites’ fondness for beer and brats.

Root for the home team 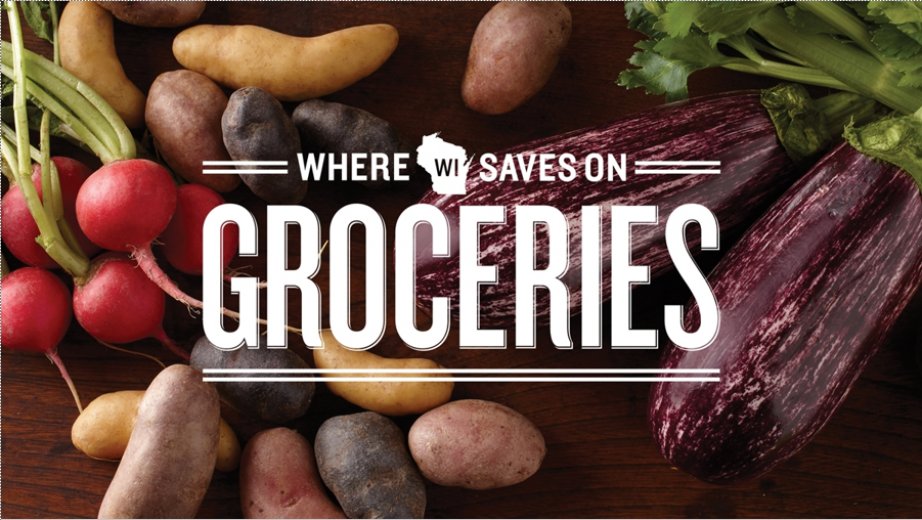