On-site chefs create the prepared foods in the deli.

The bakery sells products from local vendor Amy’s Breads. Other baked goods are scratch-made in the store.

The meat department features a large selection of organic items.

The produce department has a mix of organic and non-organic fruits and vegetables. 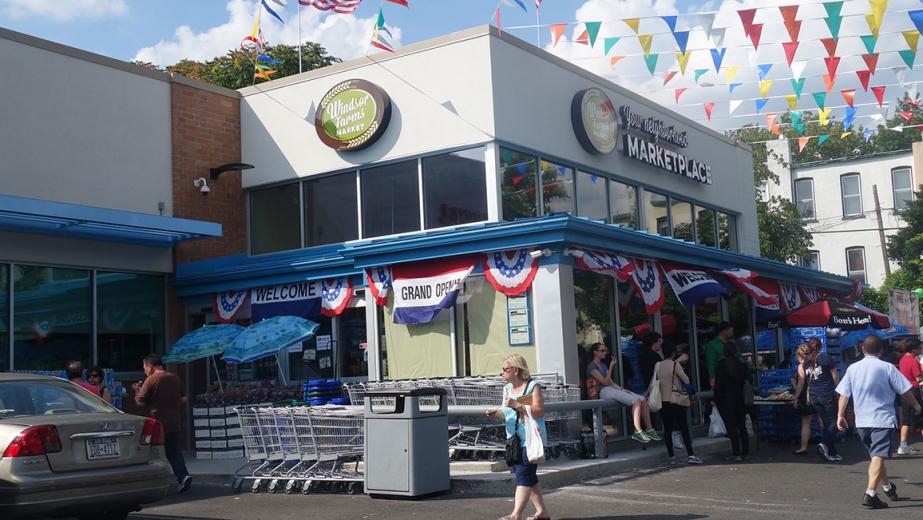