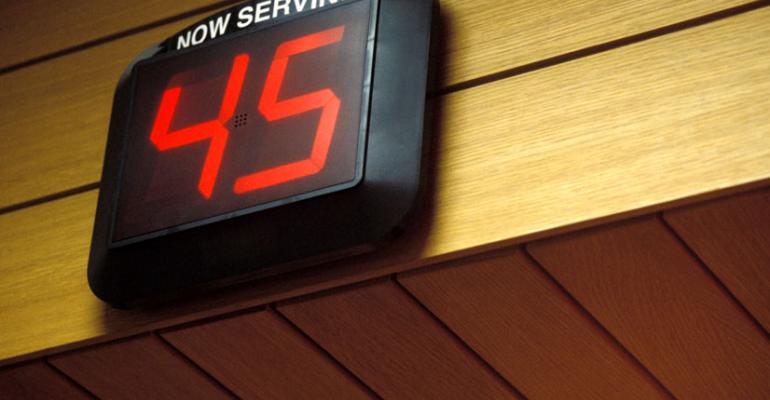 LAS VEGAS — A Buy Low Market here is the latest area food store where shoppers can renew their driver’s licenses and vehicle registrations.

That’s because the Nevada Department of Motor Vehicles installed a “DMV in a Box” kiosk at the store last month.

Along with driver’s licenses and vehicle registration renewals, the kiosks offer insurance suspension reinstatements, driver history printouts, and the ability to order a duplicate license or ID. Services are provided in both English and Spanish.

“Buy Low is thrilled to be able to add a new convenience for our customers,” Gus Carrillo, Buy Low store director, said in a statement. “We have a Hispanic customer base. Offering them services in Spanish and alternatives to DMV office visits is important to us.”

The kiosks are also in place in 13 area Albertsons and five Scolari’s stores. They operate during store hours.

“We’re trying to take our services outside our offices so that people don’t have to come in to the DMV and wait on line,” noted David Fierro, public information officer at the Nevada DMV.

The program was expanded to supermarkets in 2011 because of the one-stop-shopping appeal of food stores, said Fierro.

“We want to be where people are and where there is a high traffic flow,” he said.

In addition to the cost of the transaction chosen, kiosk users must pay a $3 kiosk service fee.

The kiosks currently accept checks and debit and credit cards, but a cash module is being explored.