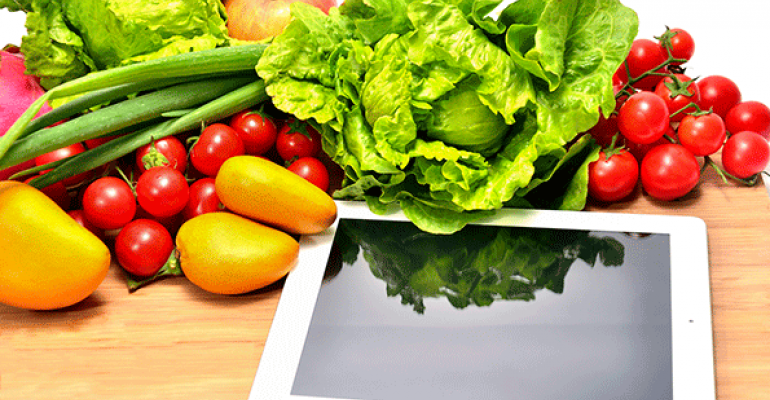 Through Farmigo’s website, customers can order fresh-picked and seasonal produce, meat, dairy and artisanal goods from local farmers and producers, to pick up at locations in their neighborhood.

Farmigo said its sales have increased five times since last year and are expected to grow threefold in the next six months. The company counts more than 15,000 monthly customers in more than 350 neighborhoods.

“Through technology, we’re able to reconnect people to their food, to their local farmers and food makers, and to their communities. The food we’re able to source is the highest quality, since we collapse the long distribution chain of supermarkets and provide food straight from the producers’ harvests. This enables us to champion small independent farms and food makers and give them a larger cut,” Farmigo founder and CEO Benzi Ronen said in a press release.

“Our goal is to replace the antiquated supermarket model. We’re building a better food ecosystem that's better for all of us — for our families, our communities, our farmers and the environment.”