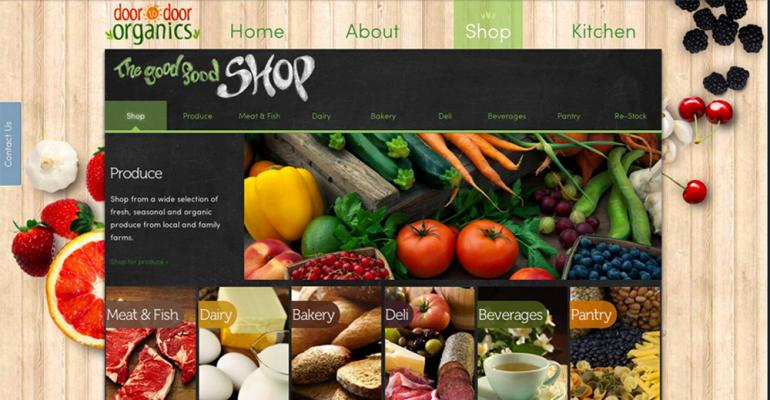 The Amazon-Whole Foods merger appears to have claimed its first victim.

Door to Door Organics abruptly closed on Friday, citing financing difficulties in the wake of “recent events in the online grocery industry.”

In a recent interview with SN, Mike Demko, who had joined the online subscription-delivery service as CEO earlier this year, said Amazon’s acquisition of Whole Foods had created “a lot of uncertainty for investors in this space.”

“I get how it certainly makes some investors nervous,” he said.

Louisville, Colo.-based Door to Door, founded in 1997, had been in the midst of a $20 million Series C round of funding when it was shut down. It was also planning to begin a test of delivery via UPS that was to have greatly expanded its reach.

It was not clear what would become of the company’s assets, which include a fleet of trucks that had been operating from four distribution centers around the country.

A spokeswoman for Door to Door issued the following prepared statement:

Neither Door to Door nor its parent company, New York-based investment firm Arlon Group, was available for further comment.

On the company’s website, Door to Door also apologized for shutting down the week before Thanksgiving, as many of its customers were presumably anticipating deliveries of holiday meal ingredients.