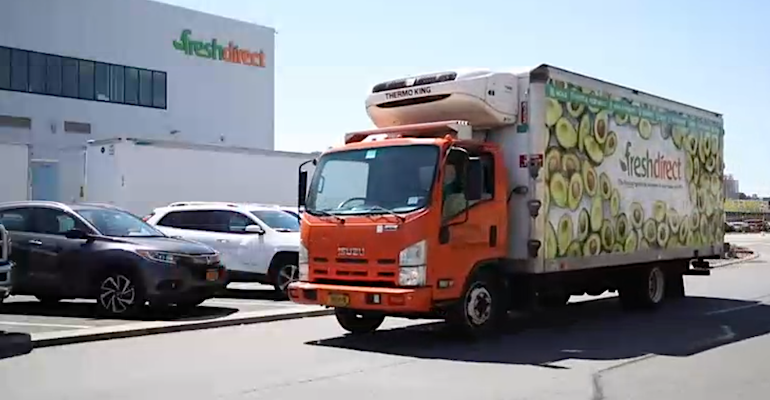 FreshDirect to celebrate 20th anniversary of its launch

This summer, e-grocery trailblazer FreshDirect will mark its 20th year in business, including the past 15 months as part of Ahold Delhaize USA.

New York-based FreshDirect said this week it will recognize the customers and communities it serves, as well as its employees, with various 20th anniversary events and promotions in the lead-up to July 11, the day the company officially opened for business in 2002.

Starting on June 22, FreshDirect will kick off a “20 Days of Giveaways” promotion on its website along with the “Anniversary Sweepstakes,” in which one customer will win free groceries for a year.  The online grocer also will be offering “Anniversary Savings'' promotions all summer long.

FreshDirect, too, said it plans to host a 20th anniversary celebration for all employees and their families as well as launch a “20 Days of Giveaways’" promotion for associates that offers a range of prizes. Long-term employees also will be highlighted in a social media campaign dubbed “Employee Spotlight” to honor their dedication to the FreshDirect organization, the company added.

“While we are proud to have played an integral role in the defining moments of the online grocery industry over the last 20 years, we are exceptionally proud of bringing families together to create memorable moments over great food,” FreshDirect Managing Director Dave Bass said in a statement. “We are extremely grateful to our loyal customers, dedicated employees and supportive community members for their contributions to FreshDirect’s evolution and growth, and we look forward to the next 20 years as we continue to deliver extraordinary quality, value and ease to New York City and beyond.” 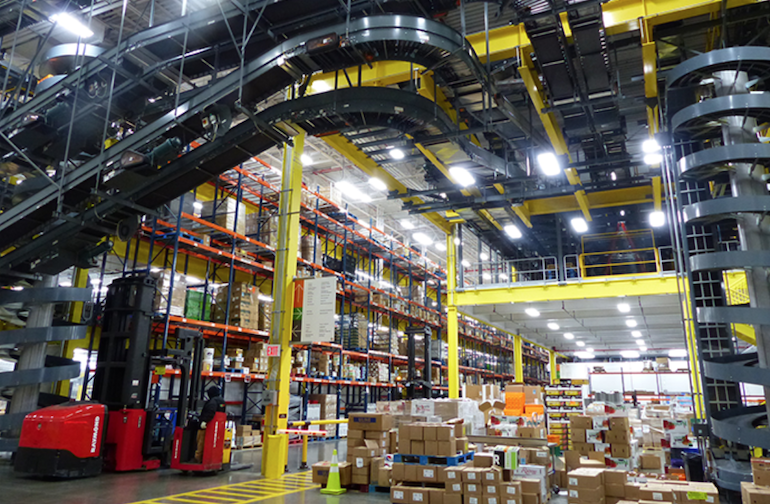 FreshDirect moved to a 400,000-square-foot automated fulfillment center and campus in the Bronx in 2018.

A pioneer in online grocery retailing, FreshDirect has provided digital shopping and delivery services — primarily in the metropolitan New York area — across three decades. The company was founded in 1999 by Joe Fedele, Jason Ackerman and David McInerney, who became its CEO in September 2018 with Ackerman’s resignation as chairman and chief executive. Fedele had served as CEO from FreshDirect’s launch in 2002 until 2004. McInerney stepped down from the CEO post early last May.

Ahold Delhaize and private equity firm Centerbridge Partners unveiled their acquisition of New York-based FreshDirect in mid-November and closed the transaction in early January. Financial terms of the agreement weren’t disclosed. Ahold Delhaize holds majority ownership in the online grocer, while Centerbridge has a 20% stake. Under the deal, FreshDirect retained its brand name and continued to operate independently from its 400,000-square-foot automated fulfillment center and campus in the New York City borough of the Bronx. McInerney also continued to lead the e-grocer, which reported to a seven-person board.

In acquiring FreshDirect, Ahold Delhaize and Centerbridge noted the e-grocer’s focus on fresh food, which accounts for more than 60% of its sales, as well as its relationships with local farmers, meal solution capabilities and supply chain that allows “faster and more direct delivery of fresh food than most other conventional grocery services.” They also cited FreshDirect’s fulfillment center and e-commerce platform, which enable customer ordering “from picking through packing” to last-mile delivery, including same-day and rush delivery.

“We made good progress with Stop & Shop and FreshDirect, where we plan to increase collaboration to accelerate growth and market share in New York City,” Ahold Delhaize President and CEO Frans Muller told analysts in a May 11 conference call on first-quarter results. “I look forward to sharing more on this in the second half of the year.”

In announcing its 20th anniversary, FreshDirect also noted that it’s an official sponsor of the Bronx Night Market and Harlem Uptown Night Market food festivals. The online grocer also said that, throughout the summer, its employees will donate one day per month to support and volunteer on-site at New York Common Pantry, one of its charitable partners since February 2020.