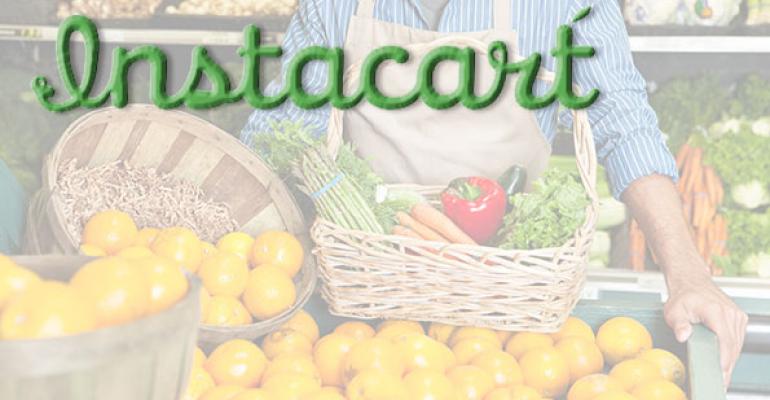 Grocery delivery service Instacart on Monday said it has begun to give its store pickers the option to convert from contractor to employee status, saying trained and supervised employees would provide additional quality and efficiency.

The company said it made the decision following a successful pilot in Boston. Effective Monday, independent contractors embedded in stores in Chicago will have the option to become part-time employees of Instacart. Based on data from the Boston pilot, Instacart expects more than three-fourths of its current in-store contractors to opt to part-time employee status. Instacart plans to roll out this option to more of its independent contractors in some of the other cities it serves in the coming months and will make permanent the changes that were already in place in Boston.

“As Instacart grows, and we continue to learn what makes the best experience for our customers, we are constantly looking for ways to improve our service,” Apoorva Mehta, founder and CEO of Instacart, said in a statement. “When you look at the difficulty of shopping, picking and delivering items such as fruit or eggs that need to be carefully selected, you realize that grocery shopping can be complicated. For this reason, we want to provide supervision and training, which can only be done with employees.

“We began experimenting with part-time employee roles in Boston,” Mehta continued, “and the data from our pilot showed that this change improved the quality and efficiency of order picking and made for a better customer experience. We’re excited to be able to expand this option to other cities.”

The change continues evolution for San Francisco-based Instacart, which was established behind a so-called "sharing economy" model of independent contractors who shopped for and delivered groceries. More recently the company has shifted towards a business model that splits its shopper and driver roles, with some shoppers embedded in stores now being offered employee status while driver and shopper-drivers remain independent contractors. The change helped to improve order and delivery efficiency, the company said.

Originally launched in San Francisco and since expanded into many other cities, Instacart connects customers with shoppers and drivers who shop for and deliver grocery orders providing their own transportation in as little as one hour. This eliminates the retailer’s need for costly infrastructure such as inventory, warehouses and trucks.