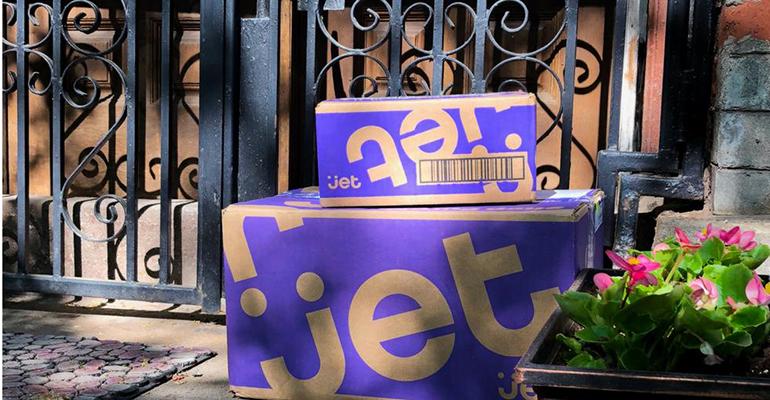 Bronx fulfillment center slated to go into operation this fall

Jet.com on Tuesday confirmed plans to open an e-commerce fulfillment center in the New York City borough of the Bronx this fall. The Hoboken, N.J.-based online retailer, which is leasing the space, said the facility will process orders for groceries, everyday essentials and some general merchandise.

“We have an existing grocery delivery service that urban customers already enjoy, but this Bronx FC will allow us to deliver scheduled same-day and next-day in the New York City area this fall,” Jet.com spokeswoman Meredith Klein said in an emailed statement.

The Bronx fulfillment center will handle Jet.com orders only, according to Klein. The company didn’t disclose the size or other details about the facility, but she said it provides a vehicle for expansion deeper into city markets.

“This is part of our overall strategy to reach urban, affluent consumers living in large metro cities — namely New York — to offer them a unique assortment of brands, tailored shopping experience and personal service, and last-mile delivery,” Klein said.

For parent Walmart, the Jet.com fulfillment center will enable the company to set foot in New York City, a market where the Bentonville, Ark.-based retail giant for years has unsuccessfully tried to open a brick-and-mortar store.

Yet Walmart already has taken the e-commerce path to reach the lucrative urban New York customer. At the end of May, the company announced Jetblack, a new retail service that employs a concierge-style approach to online shopping through “conversational commerce,” or the ability to shop via text messaging, online chat or voice.

Developed by Walmart tech incubator Store No 8, Jetblack launched on a limited basis in Manhattan and part of Brooklyn. The members-only service enables customers to text almost any shopping request — spanning such categories as gifts, home, fashion, and health and wellness — and Jetblack will find the right products and deliver them the same day or the next day for no extra charge.

Store No 8 was formed in early 2017, just months after Walmart closed its $3.3 billion acquisition of Jet.com and named Marc Lore, the e-tailer’s founder and chief executive officer, as president and CEO of Walmart U.S. eCommerce.

Walmart has accelerated its e-commerce and omnichannel efforts since rival Amazon.com’s $13.7 billion purchase of Whole Foods Market last August. The discounter, along with its mass merchant and supermarket competitors, have ramped up their online services and delivery capabilities to counter the integration of Amazon’s hugely successful Prime benefits program with the point of sale at Whole Foods. Amazon Prime member savings and other benefits became available at all Whole Foods stores on June 27.