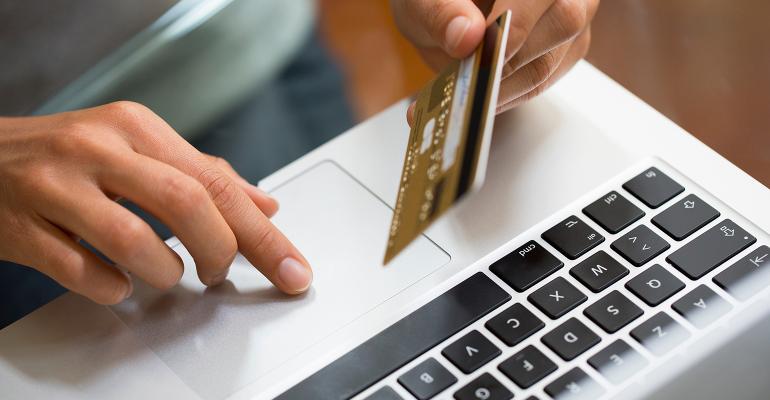 Online could boom in 2017 as baskets, frequency grow

Online grocery is poised for a major boom in 2017 as an increase in "click-and-collect" options from U.S. retailers like Kroger and Walmart facilitate a consumer shift from buying specific items online infrequently to buying large baskets more frequently.

Deborah Weinswig, an analyst with Fung Global Retail & Technology in a report published Monday said the expansion of click and collect at retail will help close a gap between the large percentage of shoppers already making grocery purchases online and the relatively low percentage of fast-moving consumer goods purchased online overall.

This shift will help the share of fast-moving consumer goods sold online to grow to more than 2% in 2017, up from about 1.4% this year. According to Fung, that would represent more than $24 billion in FMCG sales online in 2017, up from around $17 billion this year. According to Mintel figures cited in the report, nearly one-third of U.S. consumers are already shopping online for groceries — an increase of 63% from 2014. But sales are not proportionate because those shoppers tend to buy specific items, instead of baskets of goods on the Internet, and they don't use the Internet to shop as frequently as they do physical stores.

Amazon currently dominates online grocery in the U.S., but that's due in part to the relative slowness with which brick-and-mortar retailers have moved online, Weinswig noted. That is changing this year as the two largest physical sellers of groceries in the U.S. — Wal-Mart Stores and Kroger, respectively — aggressively add "click-and-collect" capabilities allowing their customers to shop online and retrieve orders at local stores. Walmart through the second quarter was offering pickup in 60 markets and 400 locations; Kroger's ClickList offering had about the same number of locations through its second quarter.

"Given the already substantial consumer participation rates, there look to be opportunities to convert the large body of occasional, small-basket online shoppers into shoppers who conduct their main grocery shops online," Weinswig said.