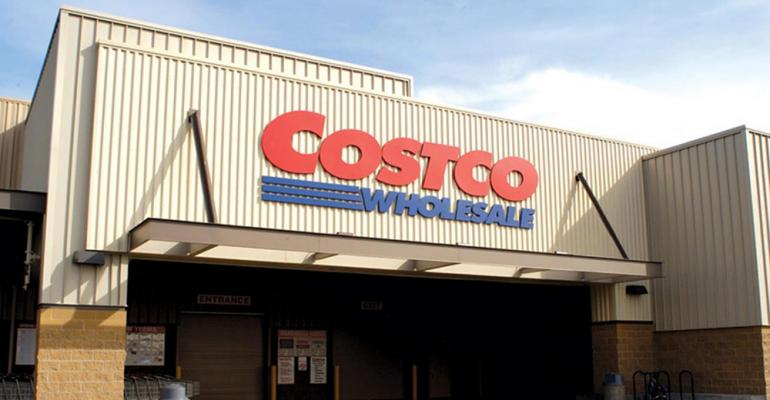 Paying to play, at Costco and Amazon

A growing number of consumers are paying to both shop at Costco and receive free shipping from Amazon.com

An increasing number of consumers are paying for both Costco memberships and Amazon Prime shipping services, a study has concluded.

MoffettNathanson, a research firm maintaining offices in New York and Los Angeles, conducted a survey of 2,500 consumers and found that 57% of consumers who maintain memberships at Costco also pay for Amazon Prime, up from 13% in 2013.

But according to MoffettNathanson, so far Amazon Prime, which charges $99 a year for free two-day shipping as well as other benefits, is not convincing consumers to drop their Costco memberships. Costco charges $60 for a one-year membership.

According to an article in The Seattle Times, MoffettNathanson estimates 80 million consumers in the U.S. and Canada had access to Amazon Prime last year, 62 million were Costco members, 64 million belonged to Walmart-owned competitor Sam’s Club, and 15 million had memberships at BJ’s Wholesale Club, a membership club primarily on the East Coast.

MoffettNathanson also found that a greater number of Costco and Amazon Prime members intended to renew their memberships this year than they did in 2016. At Costco that was true at all income levels and for members age 35 and over. However, fewer Amazon Prime members with incomes under $45,000 expected to renew. Still, their renewal retention rate was above 90%.

Both retailers, however, saw renewal intention decrease for millennials, although the decline rates were said to be small. Costco has reportedly been under pressure from Wall Street to attract more millennial shoppers to its stores. During its January shareholder meeting, its CEO, J. Craig Jelinek, said that millennials comprise more than 40% of its new members.

A key weapon that Costco has in its arsenal is the sense of theater played out in its cavernous warehouses. Free samples are readily offered from tasting stations throughout the store, and, as reported, Costco is testing automated ordering at its popular food courts at two locations in Orange County, Calif. Early indications are the kiosks have been a hit with members, largely because they drastically reduced wait times in the food court.

Issaquah, Wash.-based Costco has also stepped up to the plate with eat-at-home offerings for time-starved consumers, with items like its famous jumbo rotisserie chickens and take-and-bake chicken pot pies, lasagnas and other dishes.