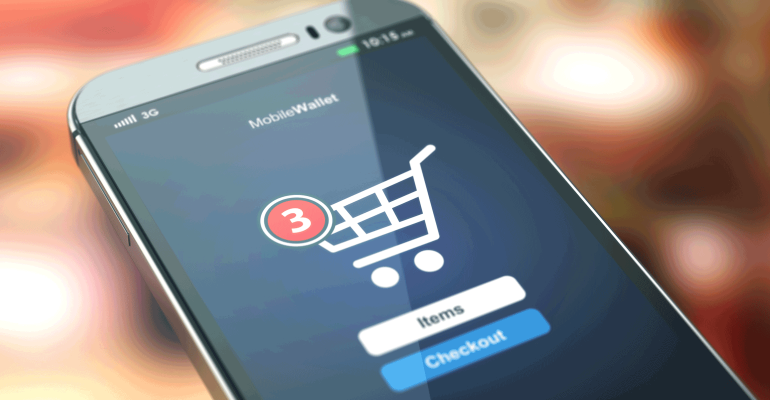 Maturing e-commerce providers FreshDirect and Peapod are not growing nearly as quickly as their younger competitors but they maintain an edge in metrics like basket size, according to a new study of customer spending data.

The report by 1010data, New York, compared performances of four prominent grocery delivery companies — FreshDirect, Peapod, Amazon Fresh and Instacart —  through the first 10 months of 2016. Of the four, FreshDirect does the greatest total sales (47%, more than twice the share of the next largest company in the study, Peapod) but the leaders are also growing much more slowly than the others, with Instacart seeing year-over-year sales growth of 72% during the period and Amazon Fresh growing by 43% during that time.

Both Peapod and FreshDirect experienced about 7% year-over-year sales growth during the same period, the study said.

The established companies performed better when measured by average basket size, with Peapod’s shoppers spending an average of $147 per trip, well ahead of FreshDirect ($105), Instacart ($98) and Amazon Fresh ($84). 1010data ascribes this in part to Peapod’s offering lower delivery fees for orders above $100.

However, shoppers are ordering from Peapod less frequently than its competitors — about once every 20 days — vs. once every two weeks from Amazon Fresh and FreshDirect. The company said those figures were based on customers who made their first orders in the fourth quarter of 2015 so as to ensure data uniformity.

Photo in graphic courtesy of jojje9999/iStock/Thinkstock