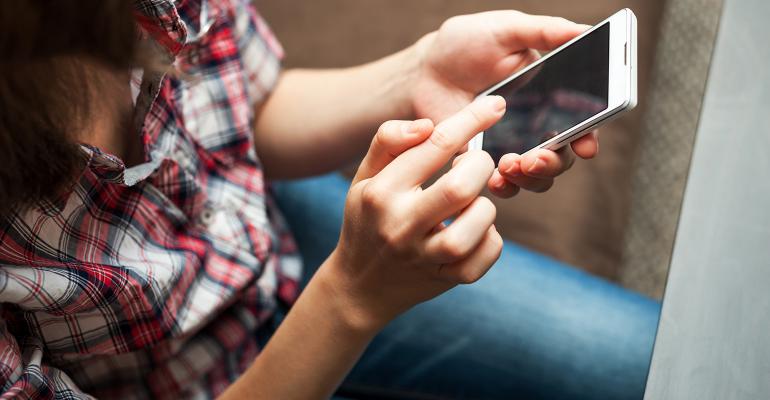 Over the course of the five-month research period, Amazon was the most used shopping touch point with 78% of Prime users visiting the site and/or app versus 72% of non-Prime members.

Pate noted that given the online presence of Prime users, food retailers should enhance their apps and target these shoppers in other ways.

“Prime membership will continue to grow as Amazon keeps adding more benefits,” she said. “There are opportunities for other retailers to engage these online shoppers into their own programs and apps regardless of Prime membership. Prime members still use mass retailer apps so they’re not necessarily just dedicated [exclusively to Amazon]. They’re also more likely to visit apps and sites of club stores who require membership, so those who participate in Prime may be more inclined to also take part in clubs.”