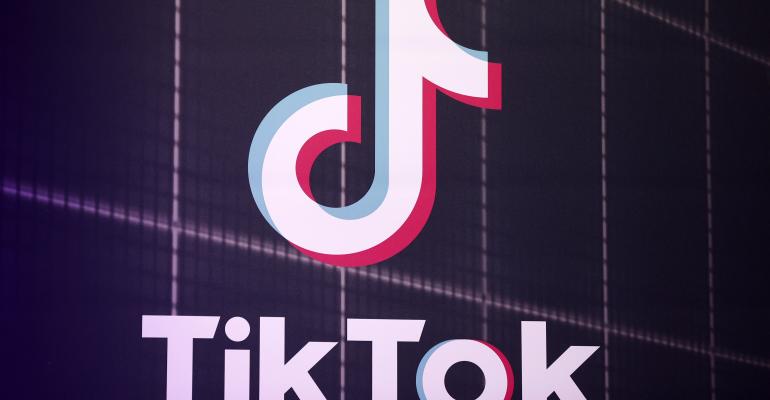 Sure, TikTok is fun. But can it drive sales?

According to data from Instacart, viral TikTok recipe videos actually can drive spikes in grocery store sales for the ingredients used to make them.

Sometimes, but not always.

They followed in the footsteps of last year’s viral sensation, Baked Feta Pasta, which garnered millions of views on TikTok and became what Instacart described as its first viral recipe success in terms of driving sales on the platform.

Demand for ingredients peaked a few weeks after the video took off, driving 4.6 times the normal volume for feta, cherry tomatoes and pasta, the company said.

That’s not always the pattern, however. Butter Boards were a hit on TikTok this year but didn’t move the needle on Instacart’s sales. Other viral trends on the video-sharing platform, where food videos appear with the #FoodTok hashtag, also had a lackluster impact on Instacart sales, including Pasta Chips, Lemon Pasta, Cheesy Ramen, and Pesto Eggs.

“Our data suggests that TikTok virality does not necessarily translate into widespread adoption,” Instacart said in a presentation on its website.

Instacart also released survey data, conducted online by The Harris Poll among 2,000 U.S. adults, showing that 83% of Americans view food and recipe content on social media platforms such as TikTok, Instagram and YouTube, including 61% who view such content at least once per week.

A vast majority (89%) of those who view food and recipe content on social media say it influences what they cook at home, although only 14% said it influences their cooking a great deal. Among people who view food and recipe content, 63% said they do so to find new recipes, 51% are seeking to learn new ways to prepare food, 47% want recipe inspiration and 37% said they watch for entertainment.

Of the viral #FoodTok video recipes that Instacart said drove sales in 2022:

Looking ahead to 2023, Instacart predicted that affordability will be a key factor in video-driven ingredient sales, as 56% of poll respondents said they consider this when making a recipe they viewed on social media. About half (49%) said they factor in whether or not they already have most of the ingredients on hand.

“In 2023, we’ll see new food trends emerge that are conducive to budget meals, many of which will prioritize common pantry and fridge staples,” said Laurentia Romaniuk, a trend expert at Instacart.

Other factors that will be important in the year ahead include simple and foolproof recipes that don’t require special techniques or equipment. About two thirds (65%) of poll respondents said recipes they view on social media should be easy to make. In addition, 47% said they like to make recipes they find on social media that feature seasonal ingredients.

Is your brand or store on TikTok? Are you using it primarily to drive awareness? Leads? Sales? Let us know in the comments below, or email SN Executive Editor Chloe Riley at [email protected]