/sites/all/themes/penton_subtheme_supermarketnews/images/logos/footer.png
Recent
Recent
Drugstores adjust pharmacy hours amid staffing challenges
Jan 27, 2023
Organic? We’ll see what the USDA has to say about that.
Jan 24, 2023
Dollar Tree names Rick Dreiling CEO
Jan 24, 2023
Retailers were eager to be back together at the 21st annual Friends dinner at FMI
Jan 24, 2023
Amazon launches RxPass
Jan 24, 2023
Featured
Podcast: Foodservice at retail ramps up
Jan 26, 2023
5 things: The rotisserie chicken wars
Jan 20, 2023
Kroger and Albertsons merger: What lies ahead?
Dec 13, 2022
Are we on the verge of a new grocery landscape?
Dec 06, 2022 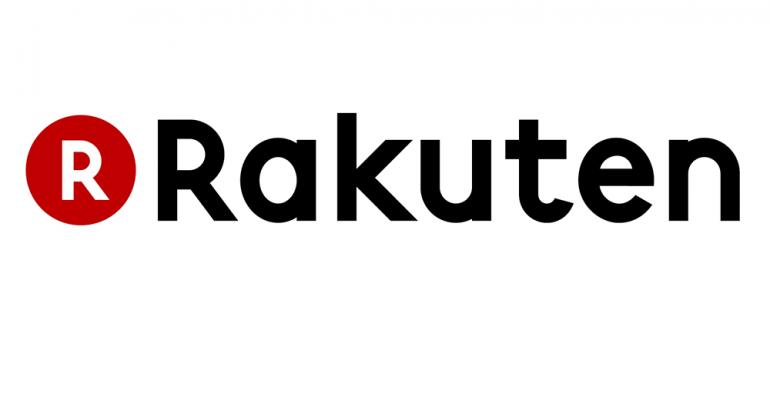 Walmart Stores took another step in its battle with Amazon on Friday by forming a strategic alliance with Japanese ecommerce firm Rakuten to sell groceries online in Japan and offer e-books in the U.S.

Rakuten and Seiyu GK, a subsidiary of Walmart, have agreed to form a joint venture to launch the new online grocery delivery service in Japan, to be known as Rakuten Seiyu Netsuper. The new service is slated to debut in the second half of the year.

Grocery delivery is expected to take place both from a dedicated fulfillment center and from Seiyu stores, and will also include local gourmet products from the Rakuten Ichiba marketplace. Seiyu, one of Japan’s largest supermarket chains, operates traditional supermarkets, hypermarkets and one general merchandise store in Japan.

Rakuten Ichiba is known as the “Amazon of Japan” and accounts for about one in every four online transactions in the country, according to a Bloomberg report. Rakuten also has investments in online coupon service Ebates and in ride-share firm Lyft.

“Rakuten is a strong e-commerce business and we’re excited to collaborate with the top online shopping destination in Japan,” said Doug McMillon, president and CEO of Walmart.

Walmart will also become Rakuten Kobo’s exclusive mass retail partner for the Kobo e-book brand in the U.S., offering Kobo’s nearly 6 million titles to Walmart.com customers. The site will begin to offer e-books and audiobooks for sale later this year. Walmart will also carry Kobo e-reader devices. The content will be accessible through a Walmart/Kobo co-branded app.

Toronto-based Kobo was founded in Canada and originally sought to entre the U.S. through a partnership with Borders before that chain filed bankruptcy, according to reports. It was later acquired by Rakuten.