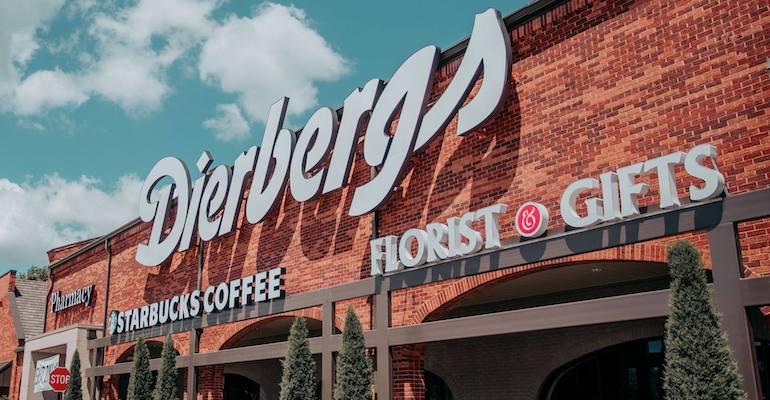 This month, Dierbergs Markets plans to begin selling meals and other food offerings from rootberry, a startup plant-based meal delivery service, in its St. Louis-area supermarkets.

Plans call for rootberry plant-based meals, salads, shareables and desserts to roll out to the Dierbergs stores through September and October, with all 24 metropolitan St. Louis locations carrying the products by Nov. 1, rootberry said this week. Dierbergs marks the first exclusive retail partner for St. Louis-based rootberry, which launched in July as an online ordering and home/office delivery service.

Related: Self-serve food bars are ready for their comeback

Dierbergs will offer an array of rootberry’s chef- and nutritionist-developed dishes, including seasonal and new menu items later on. In-store pricing for entrees, shareables, snacks and desserts in-store with prices will range from $5.99 to $11.99. 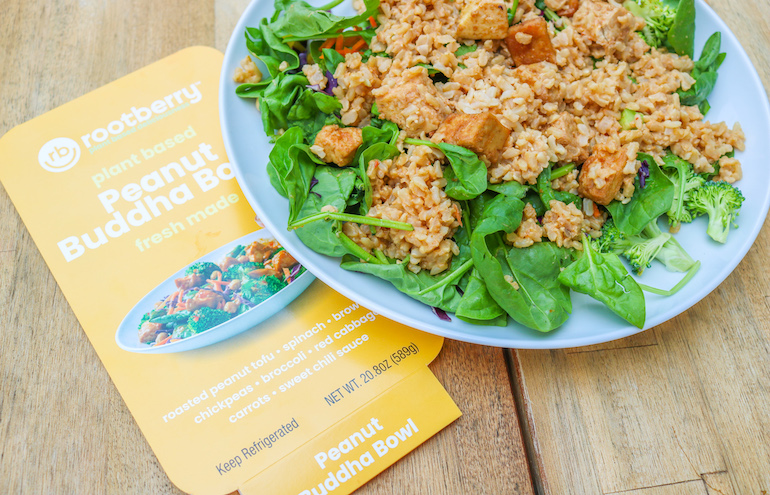 Rootberry entrees to be carried at Dierbergs include best-sellers such as meal service’s gluten-free Peanut Buddha Bowl, Aztec Enchiladas, Tikka Masala, Lemon Risotto and Portabella, Classic Lasagna, and Spaghetti and Rootballs. Shareable dishes — described by rootberry as “crowd-pleasing” comfort food for two to four people — will include chili mac, chickpea salad, spinach artichoke dip and chili cheese dip, among others. Rounding out the offerings will be salads such as Spring Roll in a Bowl and Soy-Ginger Superfood Salad and treats like chocolate chip cookies, fudge brownies and raspberry oat bars.

“Dierbergs has always been committed to sourcing high-quality ingredients, offering our customers something unique, and partnering with local companies,” Greg Dierberg, president and CEO of Dierbergs Markets, said in a statement. “With rootberry, we’re doing all three. When we first learned of rootberry's mission, we thought they would be a good fit. But when we tried the food, we were sold. Rootberry is a game-changer in the plant-based meal category.”

Twenty-two Dierbergs stores in Missouri (including five in St. Louis) and two in southern Illinois (Shiloh and Edwardsville) will sell the rootberry offerings, which will be displayed in a dedicated space in the prepared foods section near each store’s deli department.

Overall, the Chesterfield, Mo.-based grocer operates 25 supermarkets, including a store at Lake of the Ozarks in central Missouri.

“Rootberry was made to create access to delicious food that just happens to be plant-based and to make those healthy options more accessible in the community,” rootberry co-founder Marc Connor commented. “Some people want the food delivered to their doorstep, and others want it at their neighborhood grocery store. We’re happy to offer our consumers both options and could not be more proud to have the Dierberg family in our corner, supporting the mission to help more people eat more plants more often.”