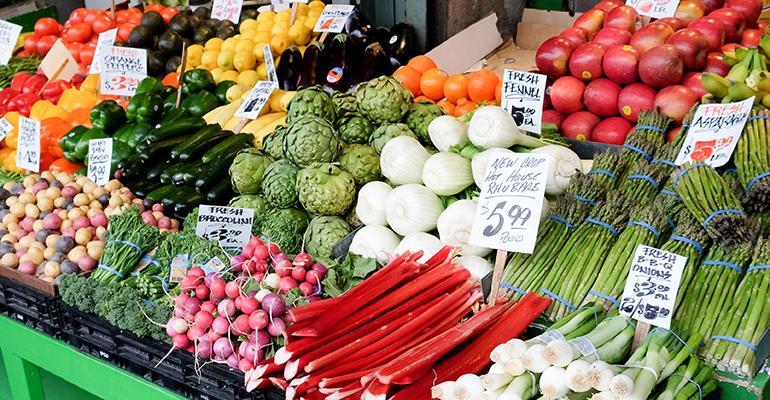 Consumers and corporations are talking the talk about sustainable practices, but independent natural retailers established those roots long ago

As sustainable business practices become more and more important to consumers, and as big corporations proclaim their commitment to sustainability, independent natural retailers point out that they've been leading in this area all along.

Their tendency to focus on organic products, local sourcing and minimizing waste has been core to their business strategies for decades, and they have often built customer followings based on those principles.

"We have held these values near and dear for 29 years," said Steven Rosenberg, founder and chief eating officer, Liberty Heights Fresh in Salt Lake City. "This isn't anything new to us. We feel we should all do our best to use less of the Earth's resources, whether it be water, clean air, healthy soil, less electricity, and certainly less carbon-emitting energy."

"The heart of our business is community sustainability," he says. "It's local grocery shopping; it's all the things that are now being talked about as things humans need to do to be better stewards of the Earth. We are proud that we have actual heritage in the space and actual authenticity." 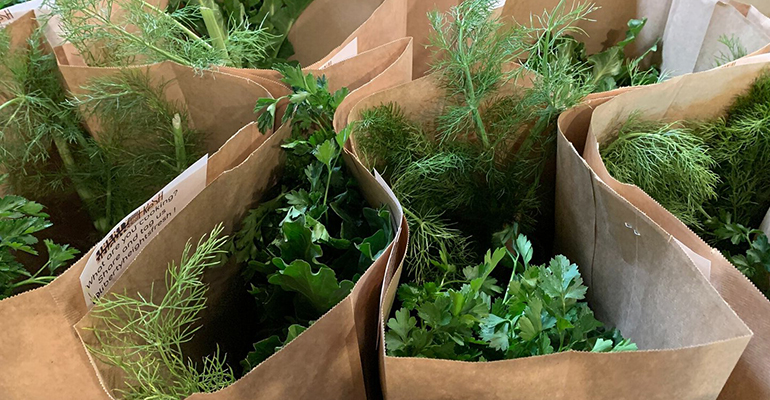 Consumers expect that retailers are vetting their suppliers to make sure their products are being grown or made under fair working conditions.

Consumers appear to have their own definitions of what sustainability means, however. Environmental concerns often overlap with interest in societal issues such as fair pay, as well as with consumers' desire to eat more healthfully.

Consumers expect that retailers are vetting their suppliers to make sure they are being grown or made under fair working conditions, Rosenberg said.

"I feel like a lot of people are connecting the dots," he said. "People want to buy good food, and they want to know that it is going to make them smile as much inside as outside, and the ingredients are going to be things their great-grandmothers would recognize."

Lesser-Goldsmith pointed out that not only do consumers all view sustainability differently, each of the brands that supply his stores also have their sustainability story, as does his own store brand.

"As the topic of sustainability and climate change evolves, people are forming their own opinions and trying to do what what's best for their community, for the environment, for their wallets and their health," he said. Some companies may be clouding the waters with sustainability claims that lack merit, which makes it difficult for those who are truly making an effort to be sustainable to get their messages across, he added.

"We have customers posting all the time on Facebook, talking about how we use local farmers," she said. "Customers are helping us get that message out there, and letting the community know why they should be shopping here."

Several customers feel so strongly about sustainability that they even collect the retailer's recycling and its compostable nonfoods waste. "A lot of our customers are really committed, especially those moms who want a better world for their kids," Tucker said.

Nature's Cupboard itself is dedicated to doing as much as it can to operate sustainably, using compostable containers in its juice bar and deli, for example. It eliminated plastic bags several years ago, Tucker said.

At Liberty Heights Fresh, which has been recognized multiple times for its sustainable practices, Rosenberg said one of the first things he did when he opened the store in 1993 was convert the refrigeration to be more energy-efficient. It also has three gardens within walking distance of the store where it grows thousands of pounds of crops each year.

"We want to lead with integrity with everything we do," he said. "If you are going to talk the talk, you had better walk the walk."

Plant-based foods take their place in the grocery basket
Apr 26, 2022