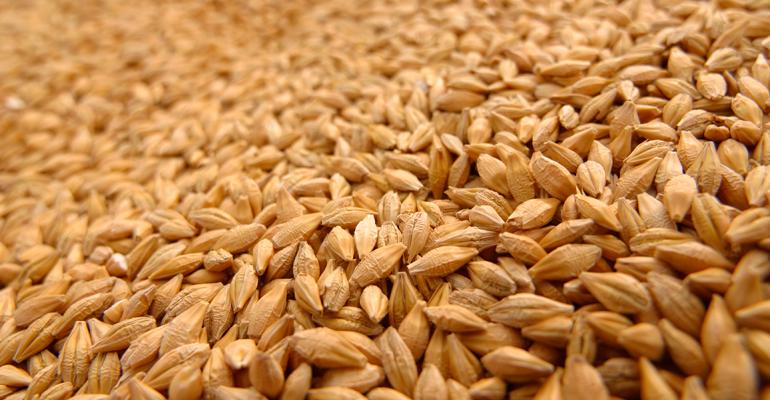 The organic farmer-controlled Organic Seed Growers and Trade Association (OSGATA) has withdrawn its membership from the Organic Trade Association (OTA) after “a small number” of OTA board members endorsed the Senate bill that would preempt state-based GMO labeling laws such as Vermont’s recently implemented mandate.

The bill, which cleared the Senate last week and is expected to be voted on in the House Thursday, is less restrictive than Vermont’s law, which requires that GMO-containing products be labeled as such.

“It’s clear that Organic Trade Association has come under the control of a small group of lobbyists controlled by giant-food corporations that also own organic brands,” said Maine organic seed farmer and OSGATA president Jim Gerritsen, in a statement. “In an effort to protect their own bottom lines and those of their parent companies, the reckless actions of these large parent-owned organic companies threaten the survival of organic farmers and the organic community we have all worked so hard for decades to build. The Organic Trade Association can no longer be trusted and it’s clear that organic farmers can no longer condone this dubious trade association’s troubling behavior. Effective immediately, the farmer-run organic seed trade group OSGATA resigns from OTA and we call on other honest organic organizations and companies to do the same.”

The OTA could not immediately be reached for comment.

The Senate bill would require products containing GMO ingredients to be identified with words, pictures or a QR code that consumers could scan. Smaller manufacturers would be permitted to list a website or phone number that consumers could use to access this information.

Creighton R. Magid, a partner at the Washington-based law firm Dorsey & Whitney explained, “One of the bill’s less publicized features is its definition of 'bioengineered food.' The bill excludes from the definition of 'bioengineered food' animal products that might otherwise be labeled as GMO because the animal was fed genetically engineered feed. It also leaves room for the implementing regulations to define whether certain crops would have to be labeled as bioengineered.”

According to a Bloomberg report, President Obama would likely sign the bill in its current form.