Gallery: Majority of Americans 'don’t know' if biotech foods are in supermarkets 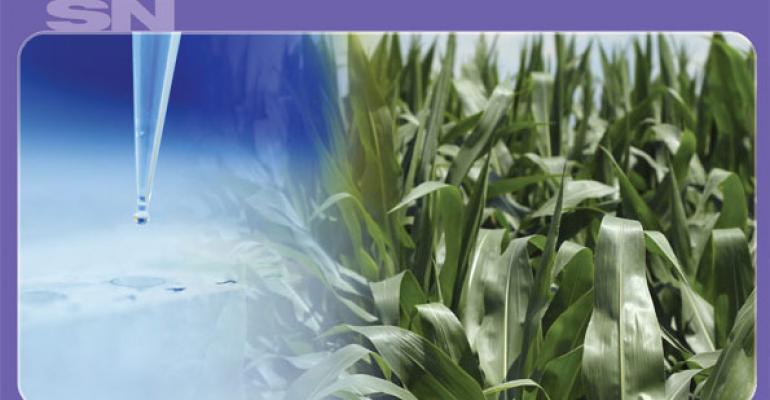 Nearly three in five Americans are not sure whether foods produced through biotechnology are available in supermarkets today, according to the findings of the International Food Information Council’s "Consumer Perceptions of Food Technology" survey.

“Consistent with previous years, most Americans have heard at least a little about food biotechnology, but only one in 10 have heard or read a lot about it,” said Lindsey Loving, senior director of food ingredient and technology communications for IFIC, during a webinar presentation last week.

“When looking specifically at moms, awareness is higher with twice as many moms having heard or read a lot about food biotechnology, compared to 11% of the general population.”