ADVERTISEMENT
Demoulas president ousted by board; Revolution at Market Basket

Arthur T. Demoulas, the popular president of Demoulas Super Markets, was fired Monday by the company's board of directors, along with two senior executives, sources told SN. It was unclear whether a successor had been named.

A tumultuous week in a tumultuous year for Demoulas Market Basket took another unexpected turn when the chain — so idiosyncratic it resisted having its own web page — finally established a company-run virtual presence.

Read full story
Industry vets Thornton, Gooch to succeed Demoulas
The board of directors of Demoulas Super Markets on Monday appointed Felicia Thornton and James “Jim” Gooch, as Market Basket’s chief operating officer and chief administrative officer, respectively. They will serve as co-CEOs, and succeed longtime president Arthur T. Demoulas, who was not re-elected to his role and will not retain any management responsibilities for the family-run company.

Read full story
Gallery: Walmart by the Numbers
The world’s largest retailer has the numbers to prove it. Following is a collection of enlightening and/or esoteric data points shared during event at the retailer’s annual shareholder’s meeting this year.

Read full story
Sprouts blooming in Atlanta
“Healthy living for less” arrived for the first time in metro Atlanta this week as Sprouts Farmers Market opened at the Shoppes at Webb Gin in suburban Snellville, Ga.

Read full story
Regional Report: ‘Emotional turnaround' at Acme
Acme isn’t all the way back, Jim Perkins says. But it’s come a long way in only a year. The president of Acme is relying on old-fashioned supermarketing and a resourceful battle plan to restore some luster to the tarnished Philadelphia icon.

Read full story
H-E-B debuts new store, restaurant
Calling it “a store unlike any other,” H-E-B on Friday opened the Market at Stone Oak, a San Antonio store with an adjoining a full-service restaurant. The 80,000-square-foot Market at Stone Oak offers large fresh departments that include an expanded organics section, a juice bar, a sushi shop, dry aged beef, a nut butter station and a specialty cheese shop, H-E-B said. 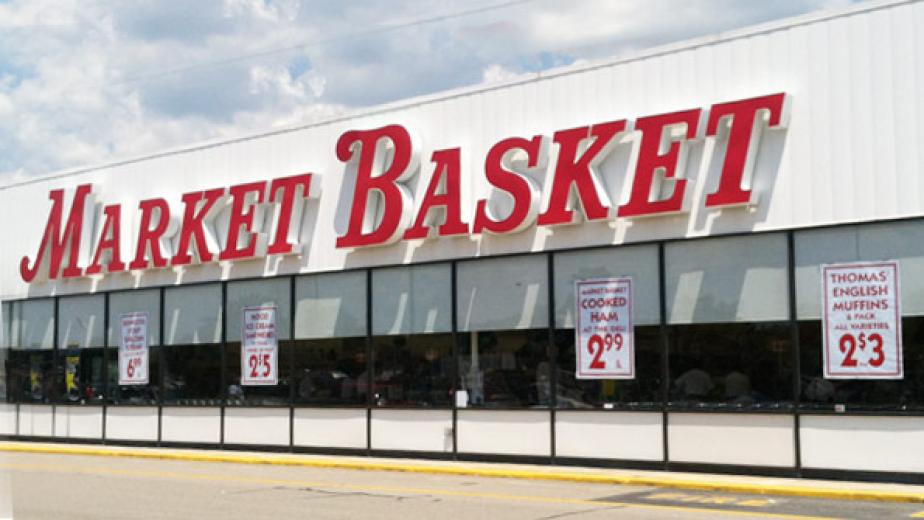