Consumers tell brands, ‘It’s all about me’: PLMA speaker

It’s not quite the Baby Boomer “Me Generation,” but today’s consumers expect to be the focal point of products and brand experiences, according to a presentation on the closing day of PLMA’s Private Label Trade Show in Chicago. 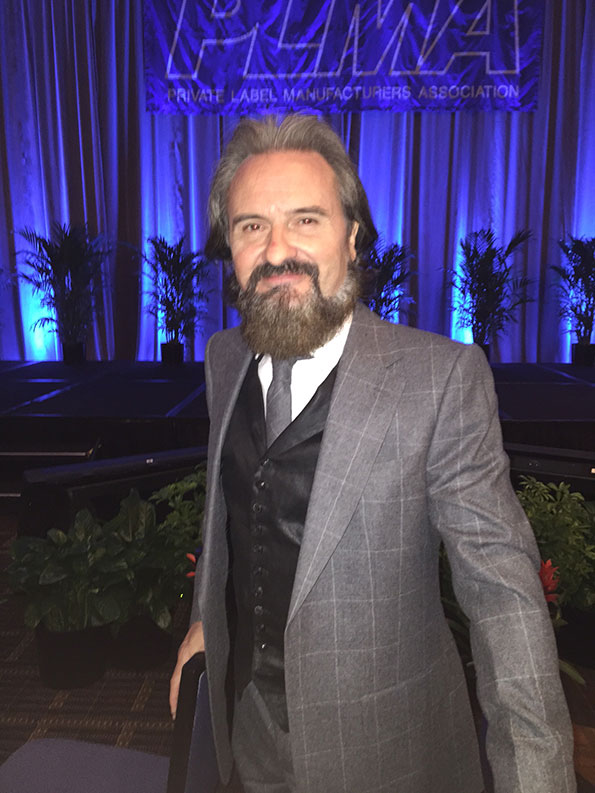 “They’re saying, ‘It’s all about me,”’ he told attendees. “They want to be at the center of the universe, and products are reacting to it.”

One of the reflections is the variety of personalized products on the market. Brands including Coca-Cola and Nutella are personalizing packages with consumer names. McDonald’s got into the personalization act with its Create Your Taste build-your-own-burger kiosks.

“Everything can become bespoke, and this trend is here to stay,” Saunders said.

This is only one of the consumer behaviors rooted in the period following the 2008 financial crisis, he observed. Consumers emerged with new attitudes. They sought products with meaning and values and stopped trusting many brands and big companies.

“2008 was a defining moment,” he asserted. “Something happened post-financial-crisis.”

Consumers began to insist on the best and most in-demand products. Giving an example from New York City, his current area of residence, Saunders said people are willing to wait in long lines for a popular product like Cronut pastries from Dominique Ansel Bakery, even when makers of similar items nearby have trouble attracting any customers.

Meanwhile, in recent years food and health have been more closely linked in the eyes of consumers, who are more focused on harm that can result from certain foods.

They look at some foods as the “new poisons,” he said, whether because of sugar, salt, or other ingredients. “Brands must respond to that.”

Companies that tell the stories of their products will have an edge, even if consumers don’t pay close attention. “Whole Foods tells us the background of its products, and by osmosis we believe it.”

In contrast, companies that fall out of favor because of lack of transparency or ethical lapses will be challenged to regain trust.

“Can a company get out of the ‘bad’ column?” he asked. “You need to be clear with consumers about what you’re doing.”