At Kroger, Rodney McMullen succeeded Power 50 stalwart David Dillon, whose 11-year run was marked by the deliberate development of the “Customer 1st” strategy through which Kroger slowly but steadily separated itself from conventional supermarket peers. McMullen’s mandate appears to be widening that gap with all classes of trade, and doing it quickly.

The Delhaize Group’s new CEO Frans Muller stepped into the position after long-time CEO Pierre-Olivier Beckers retired last November. Since then Muller has been evaluating the global retailer’s opportunities and set a strategy for its U.S. chains — Food Lion, Hannaford Bros. and Bottom Dollar.

Doug McMillon was named CEO of the world’s largest retailer in February, becoming only the fifth man to hold that role. His vision for the chain involves a combination of improving sales at existing stores by means of better execution with heavy investments in technology and new store formats that he views as critical to the future of retail. He also pledged to support opportunity for employees at Walmart, and said he would use the retailer’s size scale to affect a difference in areas like environmental sustainability.

Overseeing Target on a temporary basis is John Mulligan, the company’s CFO, who was named interim president and CEO in May following the abrupt resignation of Gregg Steinhafel after 35 years with the company. Mulligan is on record as saying he does not want the CEO post permanently, noting his role as interim CEO is to stabilize the company until a successor to Steinhafel is named.

Steven L. Goddard, president and CEO since 2007, is leading WinCo in an aggressive expansion program in which it has boosted store openings from just two in 2011 to six in 2012 and again in 2013, with six or seven additional stores planned for this year and projected annual square-footage growth of 8%, or between six and eight new stores per year.

Bill Gates extols its benefits. A handful of U.S. counties ban its cultivation. And industry stakeholders are starkly divided on whether to label foods containing it. It’s the genetically modified ingredient — the source of the most polarizing debate in the food retail industry. 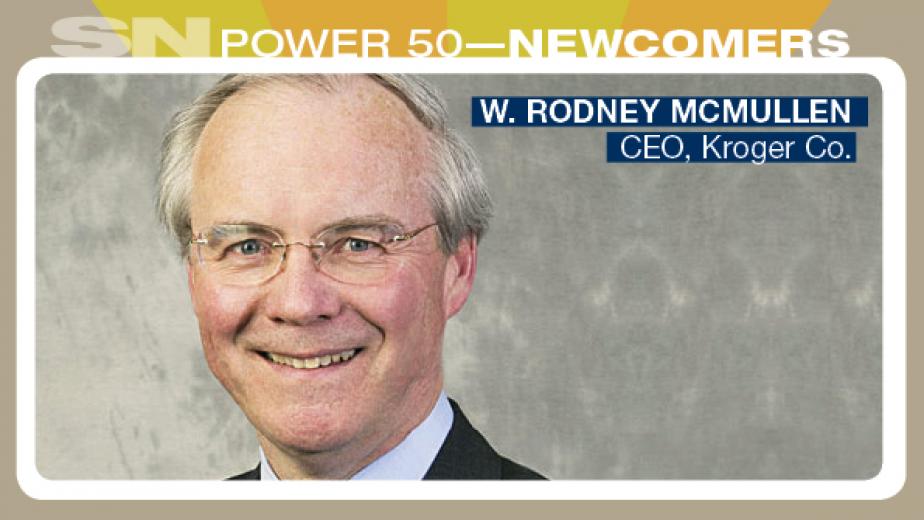