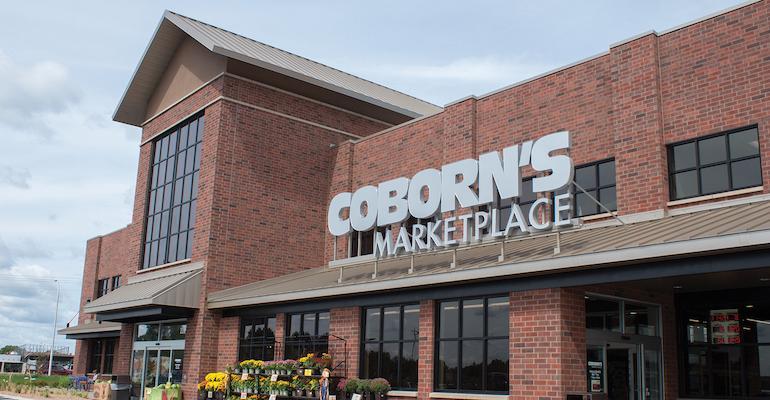 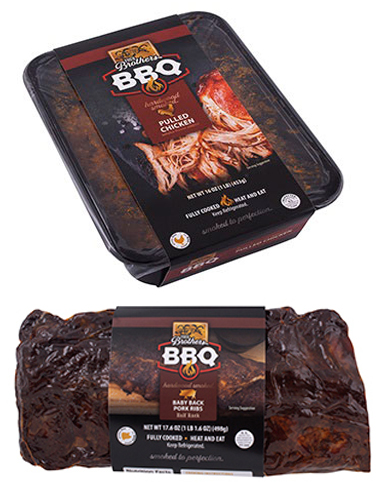 The products are sold exclusively at Coborn’s, Cash Wise Foods and Marketplace Foods stores and are available hot or cold, fresh or packaged. Coborn’s noted that many of its supermarkets have an in-store smoker, which adds to the sensory experience when customers shop as they smell hardwood smoke wafting through the aisles.

“This exciting, new assortment of fresh smoked meats and sides will provide our guests with delicious and cravable meal options,” Marti Sunderlin, vice president of fresh merchandising for Coborn’s, said in a statement. “This product assortment is exclusively ours and is created using our own Four Brothers BBQ sauces and made fresh daily.”