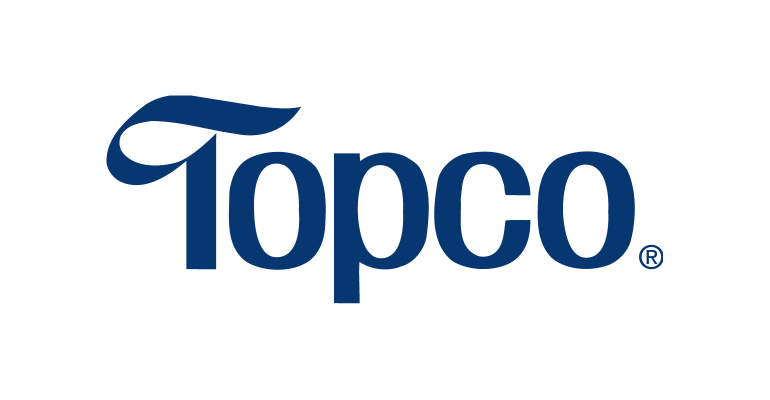 Wholesale cooperative Central Grocers has agreed to become a member-owner of Topco Associates, saying the move would provide new products and lower prices for Central’s retailers while lowering its cost of doing business, Central CEO Ken Nemeth told SN in an interview Tuesday.

Central Grocers, based in Joliet, Ill., supplies more than 500 independent retailers in greater Chicago and Indiana including Strack & Van Til, Tony’s Finer Foods, Ultra Foods and Sunset Foods. Those stores are now beginning to participate in Topco’s grocery, dairy/bakery, meat, produce and floral programs and are expected to be fully transitioned by early next year, the companies said.

Nemeth declined to provide financial details of the agreement.

Topco, based in Elk Park, Ill., will take over the management and procurement for Central’s private brands including its signature Centrella brand, which will remain among the selections for Central retailers, Nemeth said. The change however will add options like Topco’s Full Circle organics line, which would replace the Clearly Organic private brand currently in use among Central’s retailers, and introduce a line of paper products under the Simply Done name.

In all, Nemeth said Central intends to participate in eight separate Topco programs.

“They have a very good Certified Angus Beef program, one of the best in the country,” Nemeth said. “If we can also buy in and save a penny, two cents, or three cents per pound it will make a big difference for our retailers.”

Central would also benefit from Topco’s better buying leverage to procure items not for sale such as shrink wrap used in its warehouses, and fleet fuel, Nemeth said.

“I am excited for this strong retailer-owned wholesaler to join our membership,” Randy Skoda, Topco president and CEO, said in a statement. “We look forward to partnering together to help Central Grocers fulfill their mission of serving the true independent grocer in their local market.”