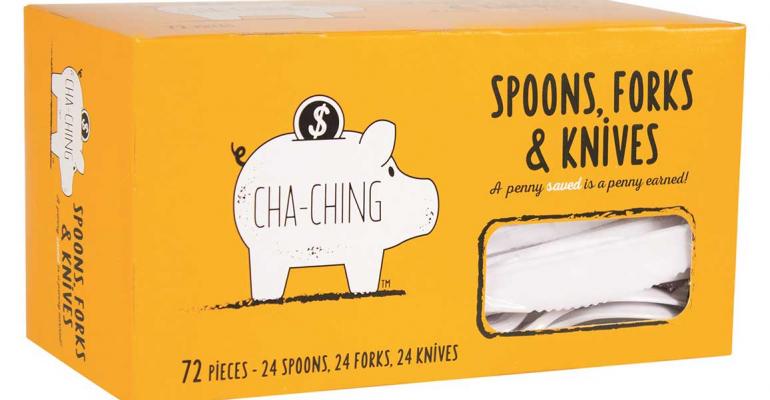 Food Lion stores are close to completing a repositioning of its entry and mid-tier private brands, including a new entry price point brand known as Cha-Ching, company officials told SN. 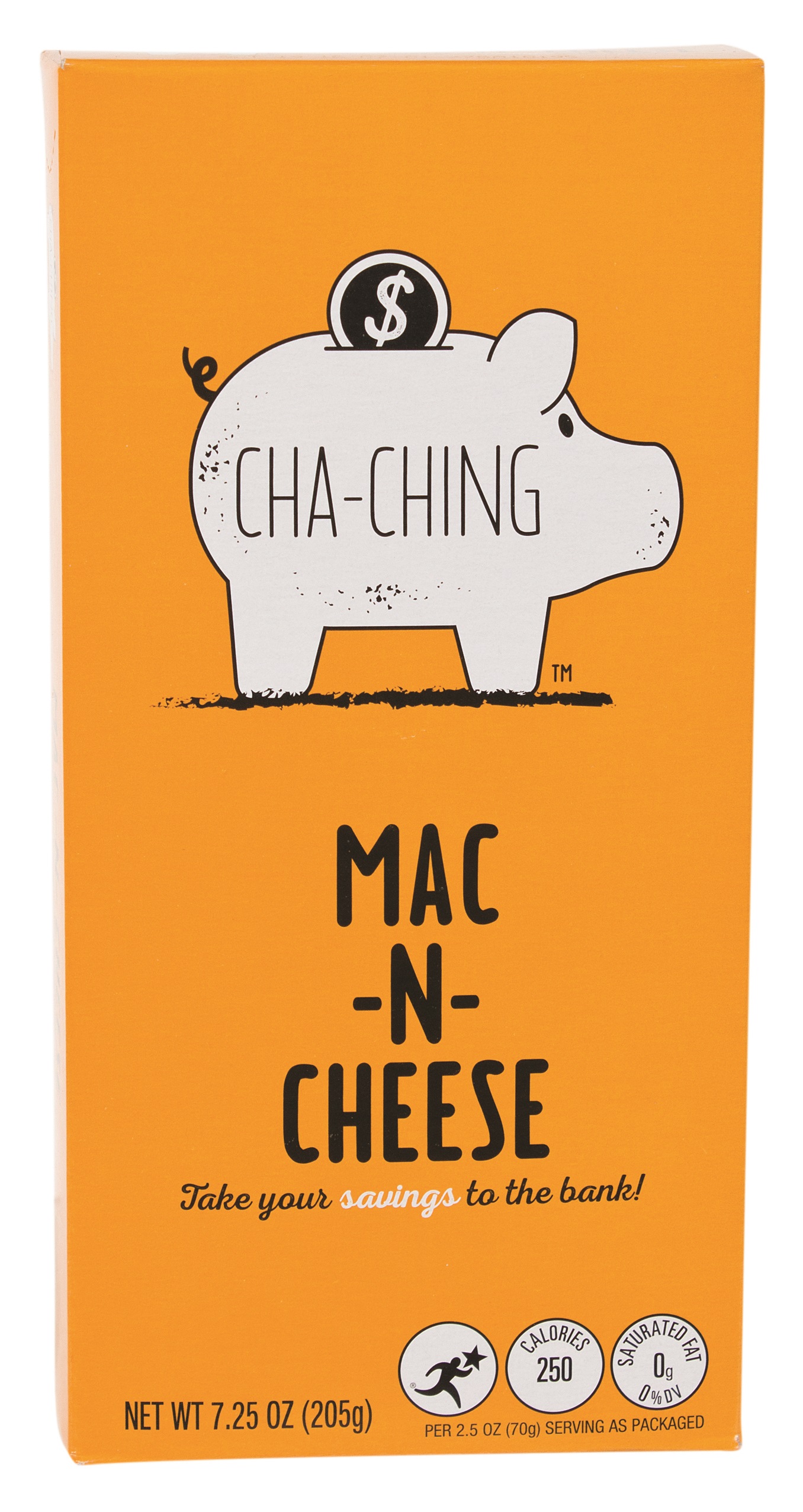 The Cha-Ching line includes about 80 items in limited categories such as paper towels and canned vegetables, a spokeswoman told SN this week. They are distinguished by orange labels illustrated with a whimsical sketch of a piggy bank accepting a coin.

The entry-level brand, which began appearing in stores late last year, complements the mid-tier Food Lion brand. That brand replaced Food Lion's ill-fated My Essentials line, and for the first time includes fresh products like meat and produce. Later this year, the chain will re-launch its Nature's Place line of natural and organic products, Delhaize CEO Frans Muller said during a conference call with analysts this week.

The private brand realignment at the Delhaize banner is among a wave of similar repositionings in the supermarket industry as retailers look to build strength behind proprietary products including fresh items, and stave off competition from specialty channels. As SN reported previously, Save-A-Lot stores this week said it would re-introduce the America's Choice name as a multicategory brand, while Walmart is dropping its Price First line while putting a greater emphasis on Great Value. Kroger in recent years has revamped nearly its entire own-brand portfolio behind specialty brands like P$$t, Heritage Farms, HemisFares, Simple Truth and Private Selections.

Muller said Food Lion would complete the private-brand rollout in remarks during a conference call discussing first-quarter financial results this week. The rollout is among the initiatives designed to support sales momentum at Food Lion, which largely on the strength of "Easy Fresh and Affordable" store resets, saw continued comp-store growth in the quarter.

"At Delhaize America our priority is evident: We need to maintain the sales momentum that we have been able to build over the last few years especially at Food Lion," he said.

In addition to the private brands reset, Muller said the company would roll out expanded craft beer and reserve wine selections to additional Food Lion stores after a successful test in select locations.

At sister brand Hannaford, Muller said price investments — most recently around its stores in Albany and the Hudson Valley in New York, have contributed to sales momentum. Hannaford will also continue to gradually increase rollout of the Hannaford to Go click-and-collect shopping option to 35 stores this year.

Muller said the average basket for shoppers using that option is three times higher than the average ticket at Hannaford.

In other initiatives, Hannaford will continue testing improved fresh offerings at six pilot stores, and is readying the unveiling of a new prototype in Bedford, N.H., scheduled to open in June. A company spokesman declined further comment on that store until a later date.

Meanwhile the 20,000-square-foot Hannaford opened last summer in North Berwick, Maine, is "doing exactly pro forma with a very high customer rating," Muller added. The store is less than half the size of the typical Hannaford outlet.

"One swallow doesn't make a summer," Muller cautioned, "but we seem to have a found a format."