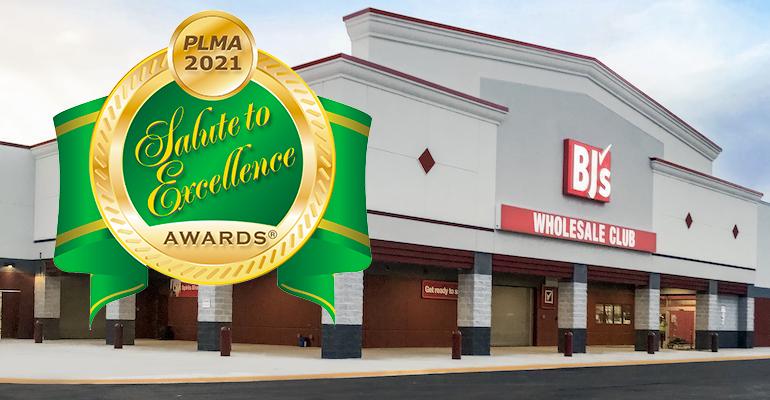 The Private Label Manufacturers Association (PLMA) has honored 38 retail and other companies with Salute to Excellence Awards for private-brand innovation.

A total of 52 North American retailers provided more than 770 products to be considered for the 2021 awards, which PLMA noted marks the highest number of submissions it has received for Salute to Excellence since its inception in 1986. Each product was evaluated for taste and sensory appeal, packaging, presentation and value for the money by a panel of professional and consumer judges.

Overall, 62 new food and beverage products earned Salute to Excellence awards in 56 categories, including segments such as meal preparation, food for the family, healthy eating, beverages, snacks, bakery and desserts, and dairy. Among nonfoods, 25 products were honored in 23 categories, covering in 12 health and beauty aids categories plus 11 categories for home and household, the latter including pet care. 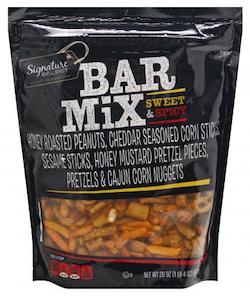 This year saw more Salute to Excellence Award winners and categories. For 2020, PLMA honored 36 companies in nearly 70 food and nonfood categories, with more than 720 products submitted.