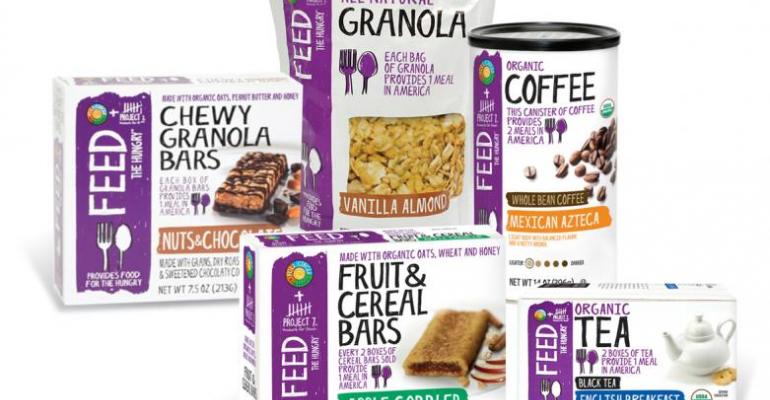 Topco Associates recently recognized some of its member-owners for their performance at its annual membership conference. They include:

Hy-Vee — Highest Purchase Volume
“Hy-Vee, Inc. led all members in 2015 in overall purchases for the 11th consecutive year, by increasing purchases by over 11% versus last year,” Topco said.