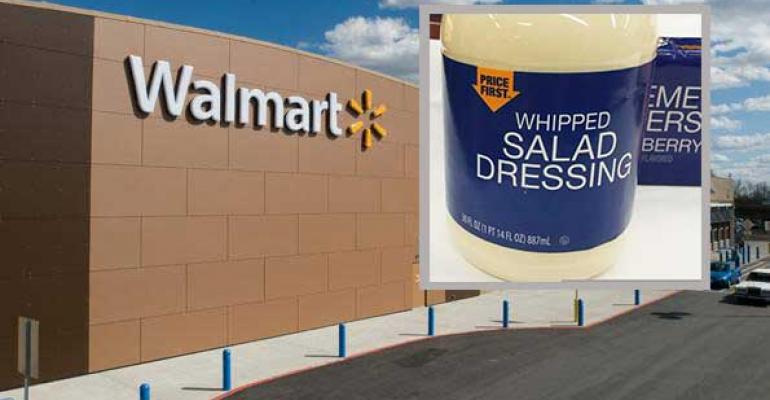 Wild Oats isn't the only brand disappearing from the shelves at Wal-Mart Stores.

Price First, an opening price-point brand introduced around the same time that the Wild Oats brand was populating shelves at Walmart stores in 2014, is being phased out this year, a company spokesman told SN Tuesday. 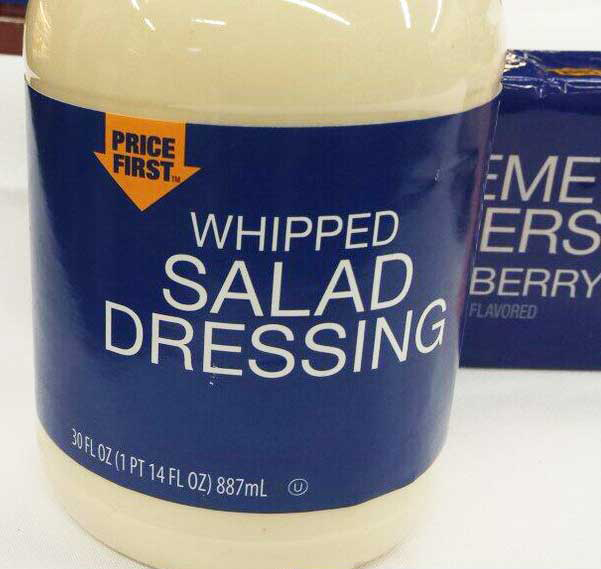 Although Walmart declined comment on published reports this week that its deal with Wild Oats owner Yucaipa Cos. was winding down, that move and the concurrent retirement of the Price First brand suggests Walmart is asking its national brand equivalent, Great Value, to do more to gather both organic-food shoppers and price-sensitive shoppers.

Price First was designed to help Walmart's Supercenters and Neighborhood Market stores better compete for the shoppers at hard discounters like Aldi, executives said in 2014. Items featured a stark, "no-frills" style label across multiple dry-grocery and consumable categories, but it appears that customers may have had difficulty distinguishing it from the Great Value line.

While the brand selections are changing, Walmart appears not to be retreating from either organic or value, and remains committed to private label as an element of its strategy. 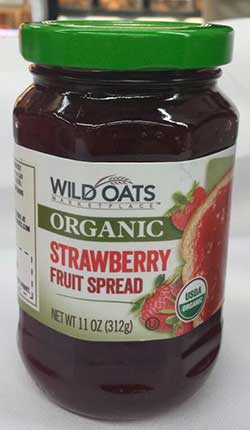 "We believe winning with private brands comes down to three things: It's price, innovation and quality," Bratspies said. "And we're spending a lot of effort to invest in product development, sourcing, technology, new talent to be able to build this business."

Recent print circulars from Walmart include two pages of organic items under a variety of brands including Great Value.

There may also be a financial benefit to the move away from Wild Oats, natural products consultant Jay Jacobowitz of Retail Insights, Brattleboro, Vt., told SN Tuesday.

"I think Yucaipa had sold Walmart on the idea that the Wild Oats brand brought with it a name recognition and a pedigree of authenticity that would accelerate Walmart’s foray into organic," Jacobowitz said. "And when that turned out not to be the case, Walmart decided they would be better off building their own private label organically, with greater structural profit margins vs. a third-party license deal.

"That being said, I also never saw the 200, or even 100 SKUs on shelf at the Supercenters or any of the other platforms," Jacobowitz added. "So, it was an inconsistent rollout, at best."